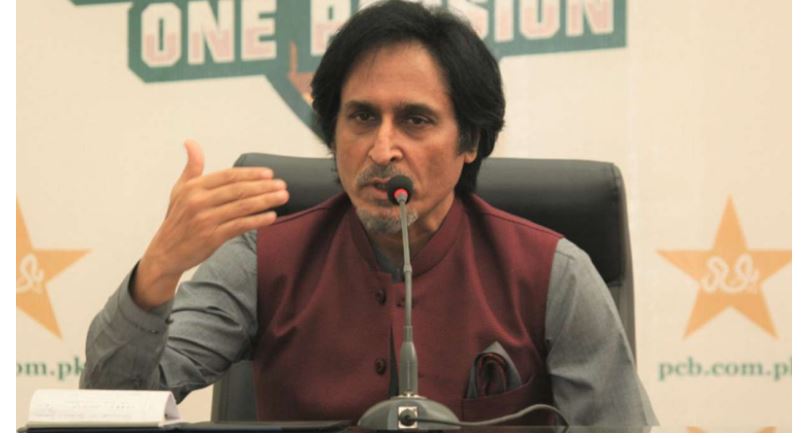 LAHORE, NOV 27: With a couple of months remaining in the Pakistan Super League season seven kick-off, the Pakistan Cricket Board chairman Ramiz Raja and the franchises owners had a heated argument during a meeting, sources said Saturday.

The seventh edition of the league is all set to begin in mid-January next year, with drafts of the league are expected to take place in the second week of December.

The PCB chairman asked the franchises owners why renowned T20 cricketers like Australia’s Maxwell and other doesn’t play PSL?

However, the franchises after a detailed argument with the PCB chief managed to keep the salary cap at $0.95 million for the PSL7.