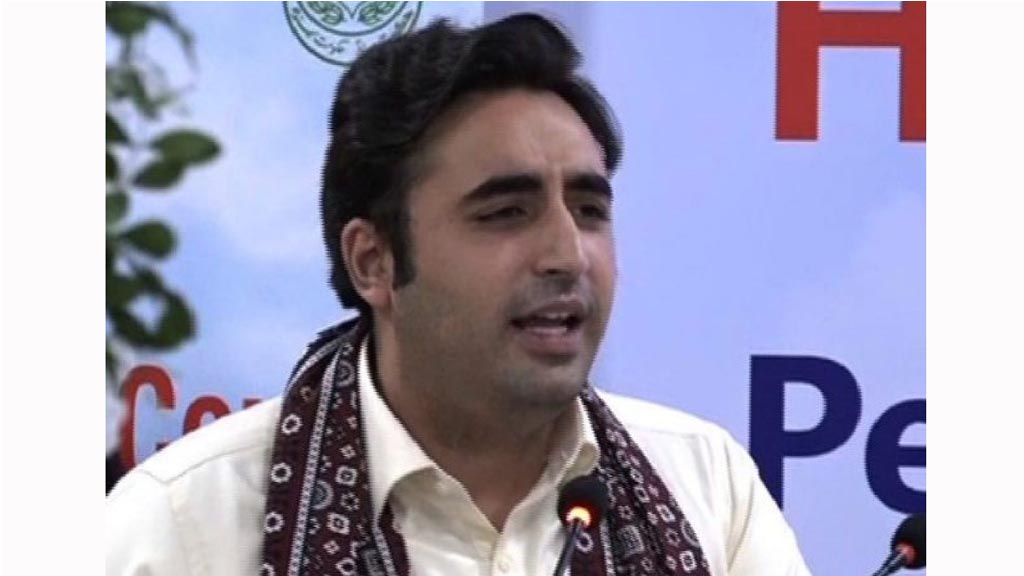 KARACHI: Lashing out at the “incompetency” of those running the country, PPP Chairperson Bilawal Bhutto-Zardari claimed Sunday that the resolution of all problems of the public lies in the ouster of the PTI-led government.

Expressing serious concerns over the ongoing gas crisis across Pakistan, Bilawal Bhutto said that Prime Minister Imran Khan is continuously creating crisis and increasing the miseries of the people. The premier should apologise to the citizens who are starving due to the policies of the PTI-led government, he said.

Responding to a question about the prevailing gas crisis, the PPP leader said that there would be no gas crisis in the country if the government would have imported LNG timely.

By increasing the gas prices, the government took it out of the reach of the public, Bilawal said, adding that if the Pak-Iran gas pipeline project of their government would have been completed, there would be no energy crisis in Pakistan.

“Due to the incompetency of the government, industries are not able to fulfill their export orders today,” he added. Earlier, on November 18, taking a jibe at the ruling party for bulldozing the electoral bills in a joint sitting of Parliament, former president Asif Zardari had said they [the PTI government] were using all their energy to sow the seeds of this legislation, but they will not benefit its fruits, and rather someone else will reap the benefits.

Questioned over the joint session being convened without taking the Opposition into confidence and whether the government succeeded in its plans, Zardari had replied the government was getting success due to other reasons. “And you know the other reasons better,” he had said.

“The government is using all its energy to sow the seeds of this legislation, but someone else will.