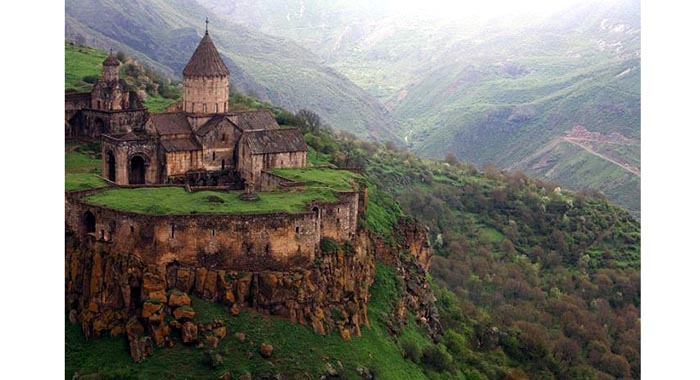 K. Gasimov noted that by 2025 about 1 million people, including local and foreign tourists, will visit the liberated territories.

In his opinion, 2016 is considered an important turning point in the development of tourism.