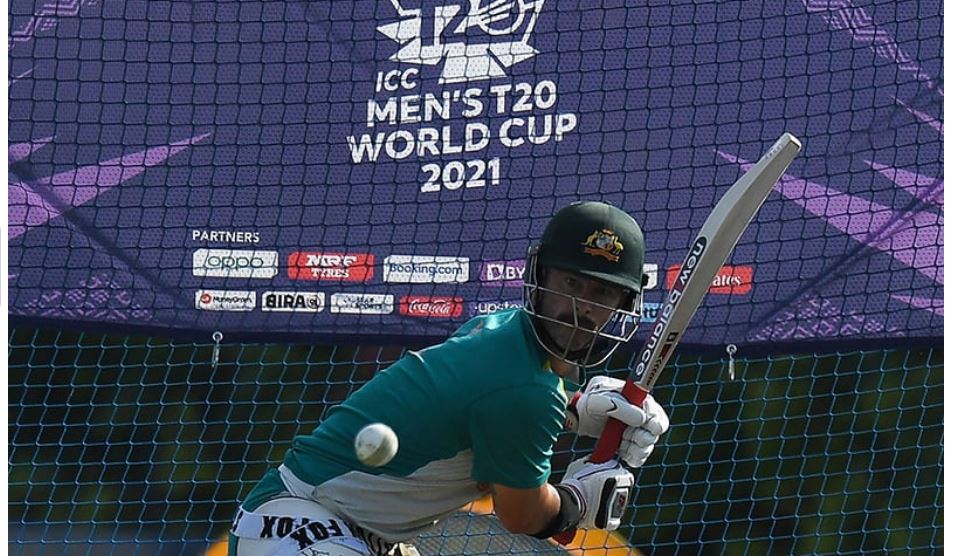 DUBAI, NOV 14: Kane Williamson’s New Zealand eye a second global crown in a single year when they take on Australia at the Twenty20 World Cup final that will witness a new winner on Sunday.

New Zealand and Australia renew their trans-Tasman rivalry in Dubai as both teams look to clinch their maiden world title in the shortest format.

It’s a hat-trick of ICC finals for the once perennial underdogs of world cricket after they outplayed India to win the inaugural Test championship in June.

They beat favourites England in the semi-final to avenge their 2019 defeat in a dramatic 50-over World Cup final at Lord’s when they went down on boundary count after a super over.

Head coach Gary Stead said the Black Caps are excited to take on the Australian challenge in what will be their first ever T20 World Cup final appearance.

“That’s probably a final that I’m not sure too many people would have predicted a month or so ago, Australia and New Zealand,” said Stead.

The Kiwis though have suffered an injury blow after wicketkeeper Devon Conway was ruled out following a broken hand when he punched his bat on his dismissal in the semi-final.

Tim Seifert is set to take over the wicketkeeping duties from Conway who made 129 runs at the event with an average of just over 32.

“Obviously the loss of Devon is a big one. He’s been a big part of all formats for us. It’s a disappointing and really freak thing to happen,” admitted Williamson.

Aaron Finch’s Australians, who have won the 50-over World Cup five times, beat title favourites Pakistan by five wickets in the second semi-final.

Australia were in trouble at 96-5 while chasing 177 on Thursday when Marcus Stoinis (40) and Matthew Wade (41) put on an unbeaten partnership of 82 and win by an over to spare.

‘Piece to the puzzle’

Stoinis said a T20 World Cup title will “mean a bloody lot to us”.

“Obviously Test cricket and the Ashes, that’s what we grew up when we played. Then the transformation of T20 cricket. It’s not a hit and a giggle anymore in terms of the pressure,” said Stoinis.

“I don’t think many people gave us a chance leading into this tournament apart from the players and coaching staff. So it’s definitely going to mean a bloody lot to us and we will be super proud when we bring that home to Australia.”

Key will be the form of opener David Warner who has plundered 236 runs at the tournament.

“Everyone had written us off, but we had a lot of confidence within. I think we came here with a really clear plan to win the tournament,” Finch.

“We always felt as though we’ve got the depth of the squad and the quality in our squad to put ourselves in a position to do that.”

Finch acknowledged the importance of pressing home the advantage in the first six overs of powerplay, especially against a potent New Zealand pace attack including Trent Boult and Tim Southee.

“I think we’ve seen throughout the tournament the importance of the powerplay,” said Finch.

“A lot of games have been dictated by who has won the initial contest in the power play in both innings. No doubt it will be a real challenge. It won’t define who wins the match but it does help set up your innings if you perform.”

But the skipper said he does not “fuss” about the toss and bowling first despite 11 out of 12 matches being won by the team batting second at the Dubai International Stadium.