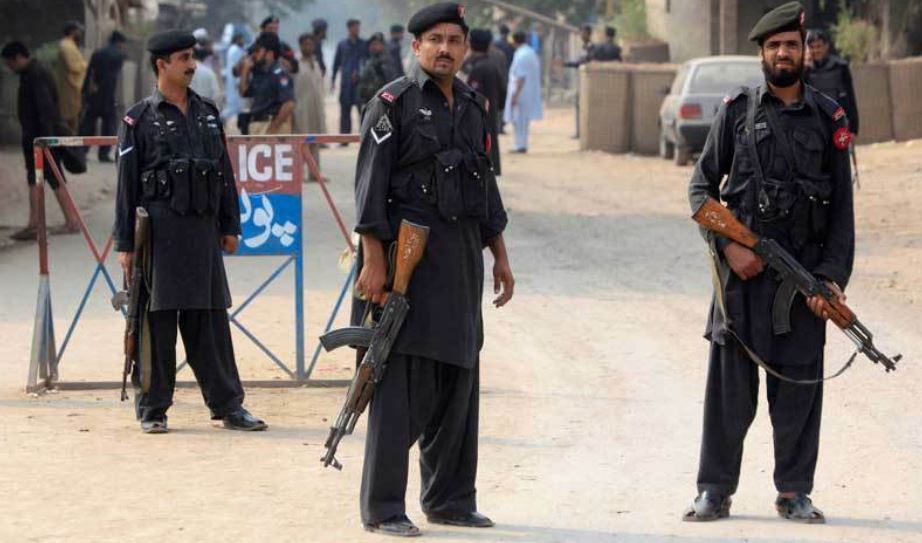 BAJAUR, NOV 13: Two policemen were martyred on Saturday in Bajaur tribal district after an improvised explosive device (IED) was triggered during a routine patrol.

Bajaur’s District Police Officer (DPO) Samad Khan told Dawn that the police officers were deployed near Raghagan Dam when the IED got set off at around 10:30am.

The DPO said that one of the martyred was a sepoy while the other was a havaldar. The bodies were transferred to the District Headquarters (DHQ) Hospital while the police had started a search operation in the area and set up an additional check post.

Another explosion took place near a police mobile in Quetta later in the day in which seven people, including a police official, were injured.

On October 16, the body of a policeman earlier reported as missing was found in Alizai area of Khar tehsil in Bajaur.

In August, two policemen were injured when suspected criminals hurled a grenade at a police party during a raid on a house in Khar.