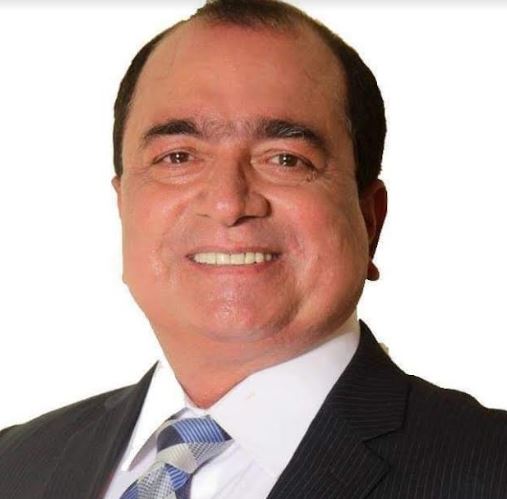 The recent series of happenings on the issue of Tehreek-i-Labbaik Pakistan (TLP) have once again endorsed differences between the military establishment and government. The shout outs of the government, and the actions taken lately have proved it. The political pundits have been hinting for some time that the parties are slipping out of the page. It was necessary to stand up jointly against the irrational demands of the far-right hardliners.

Political and diplomatic challenges are met according to the international procedures and processes, not the way the hardliners demanded. After the Rangers (semi-armed force) refused to use power to disperse the TLP recent violent protests, the establishment has endorsed their stance on the TLP once again. By this, what message the establishment has conveyed to the public at home and the international community. What it has endorsed after paving a path for the TLP agreement on their terms with the government instead of snubbing them. Another stain on the uniform, one of the many in recent years.

The TLP violent protests ended up with 21 dead bodies of the policemen and civilians, hundreds of wounded, and another agreement with the government that has not unfolded yet to the public stakeholders. However, its implementation is seen as more than 2000 TLP activists and arrested leadership were released. Briskly, the Punjab government’s cabinet approved a summary to remove TLP from the list of proscribed outfits and sent it to the Prime Minister. The summary was approved on November 5.

Very strange country where the public and state institutions are not on the same page. And, the hardliners are used to topple the elected government. The bad precedents that have ended up the nation with obvious results – anarchy and lawlessness in the country, FATF observations, no direct foreign investment, CPEC on the backburner, and you keep counting. We are infamously proving the sarcasm to a fact that Pakistan Army has a country while other countries have armies. Insanely, we are losing our prestige among the comity of nations. Strangely, we don’t care about it.

Several times international media has sarcastically mentioned that Pakistan creates their enemies within their own country and on their borders, and seeks international support to eliminate them. Alarming image. The recent TLP-government agreement will further damage Pakistan’s reputation.  It is worrisome to see a couple of group photos on the social media where the present Army Chief is seen with some notorious businessmen and the Karachi-based TLP leadership. Where we are heading to if these photos are not fake.

The establishment shall ponder on the policies and practices that are being continued from the days of General Zia ul Haq’s regime. How long will we keep on nurturing Mujahideen and Taliban for borders and political and religious hardliners within the borders to control the political and elected governments.

After lifting of the ban, the TLP would be free to take part in all sorts of political activities. This decision would have far reaching consequences for the political stability too, and undo all the efforts that previous governments in collaboration with the establishment have done to curb the extremism in Pakistan. All other proscribed outfits and banned parties and groups have started voicing to free them all for their political, religious and charitable activities. A bad precedent is set for the present government, and the future governments too that would be vulnerable to extremists groups and their bullying.

The emerging ultimate result from this decision would be enhanced political chaos, unrest and anarchy that would lead to further economic deterioration and void among different segments of society. The reemergence of the hardliners in Pakistan would dent all the efforts the country has done to satisfy the FATF observations. Slipping out of the page with the government on whatever reasons shall not damage the national interest.

Remember, the TLP was declared as a proscribed organization in April this year after violent protests by the group to force the government to expel the French ambassador over the issue of blasphemous cartoons published in France. Established in 2015, the TLP has held at least six protests over the years, mostly against the alleged desecration of the Prophet (peace be upon Him). But all their protests ended up with some political gains and the pleasure of success against the democratically elected governments.

All their agreements with the governments were facilitated by the men in uniform. The viral videos showed them distributing money among the protestors. The inconvenient truths of building up states within the state – the deliberate blunders the establishment has been doing. Now it should end for a better and cohesive future for the people of Pakistan.

The writer is a freelance journalist and broadcaster, and Director Devcom-Pakistan. He can be reached at devcom.pakistan@gmail.com and tweets @EmmayeSyed