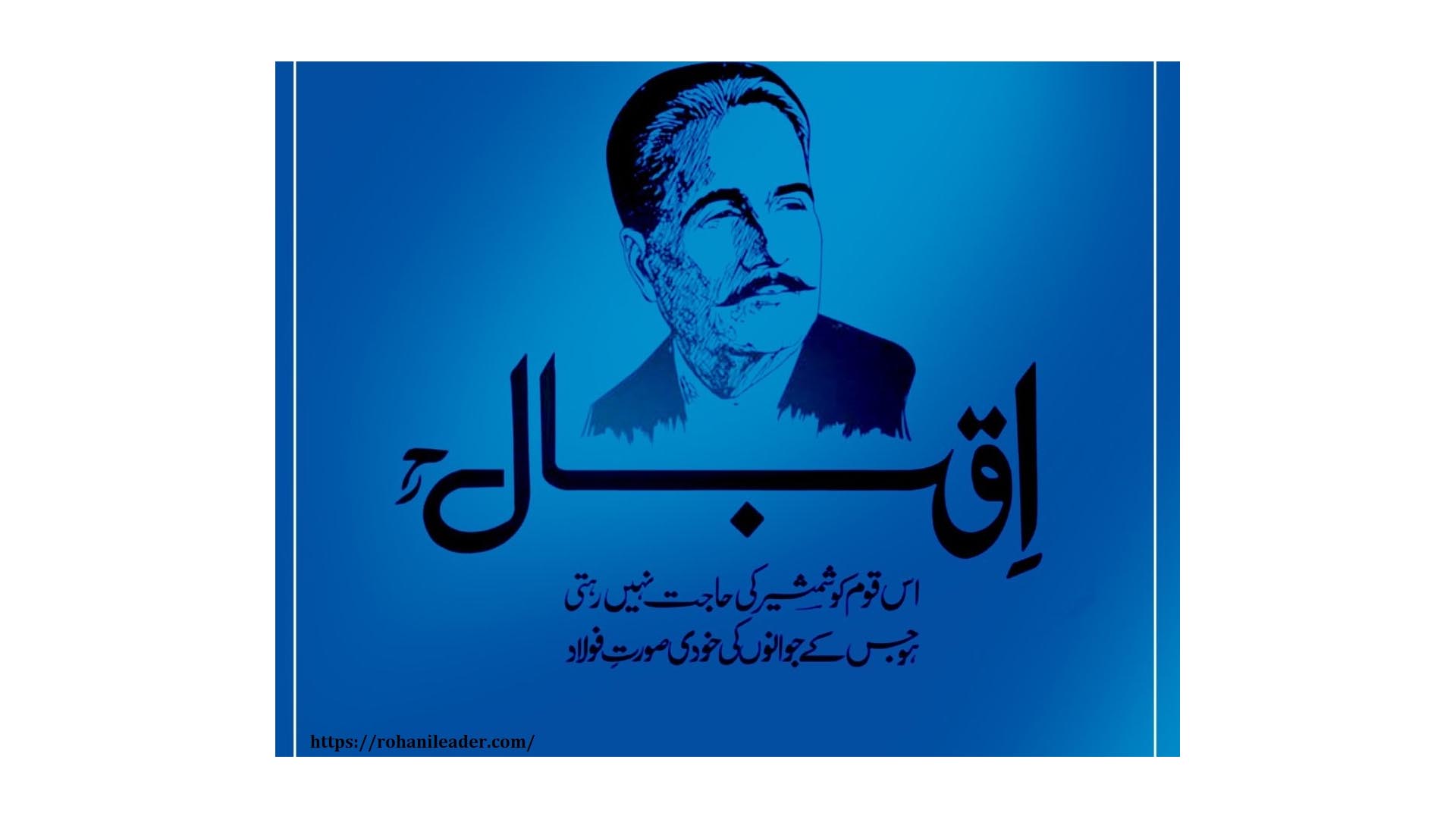 ISLAMABAD /DNA/ – On 144th birth anniversary of Pakistan’s National Poet Dr Allama Muhammad Iqbal,
Air Chief Marshal Zaheer Ahmed Baber Sidhu, Chief of the Air Staff, Pakistan Air Force pays tribute to the visionary philospher who during unpretentious point in the lives of Muslims of the subcontinent, instilled hope and credo of “Khudi” and inspired them to struggle for freedom and creation of independent homeland.

Iqbal’s prudence helped him not only to dream of Pakistan, but also foresee the challenges it would have to face after its creation. Iqbal’s philosophy of “Shaheen” has been emulated and made the corner stone of all aspirations related to the aerial defenders of the homeland.

By following Iqbal’s ideology, we can mould ourselves into resillient, creative and morally sound nation that isn’t at odds with the modern world yet also within the ambit of Islamic philosophy, the Air Chief said.