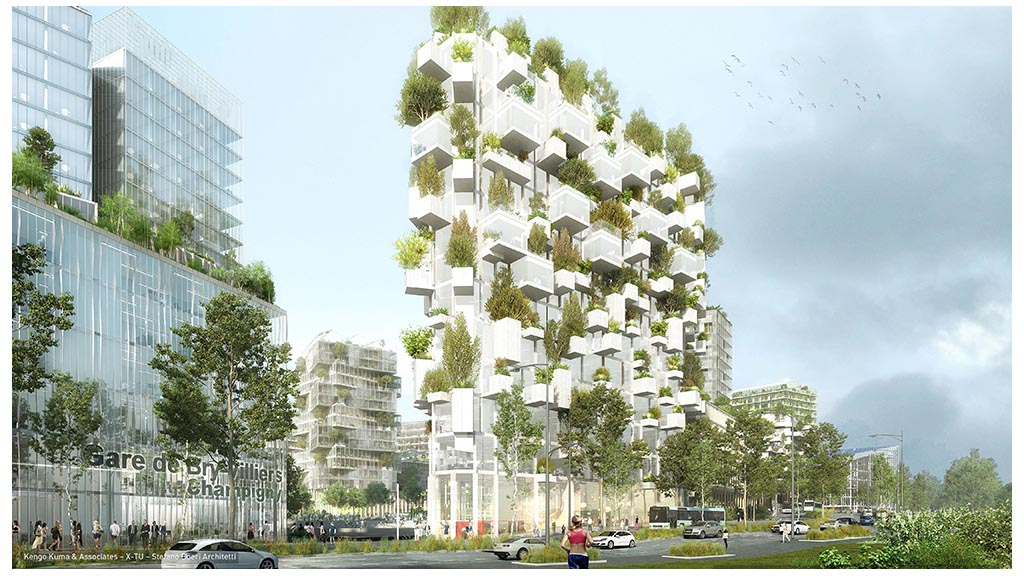 ISLAMABAD: More than half of the world’s population lives in cities and as per United Nations Development Program (UNDP), two-third of the world population will be urban by 2050. This rapid urbanization, infrastructure development, and expansion of cities have resulted in serious environmental hazards such as Urban Heat Island effect, increase in greenhouse gas emissions, air pollution, and noise pollution.  Therefore, SDG 11 which states, ‘Make cities and human settlements inclusive, safe, resilient, and sustainable’ holds immense significance in today’s world.

For a city to be well developed, it also needs to be well maintained. This is possible through policies that encourage sustainability as well as revitalize the creation of lively and dynamic neighborhoods and people-centric locations – in other words, ‘cities for people.’

Contrary to that increasing use of plastics and poor disposal have been causing a great threat to civic life. Plastic products, specifically polythene bags, choke sewerage systems in cities. While on the other hand, disposal through landfills becomes one of the major reasons for soil pollution and leaching as it takes 1000 years for a plastic bag to decompose in a landfill.

Furthermore, a poor public transportation system is also one of the major hurdles in the way of sustainable cities. Excessive reliance on private vehicles is the major cause of air and noise pollution in cities. This issue can be resolved by shifting from public to private transport. The city administration and local government should introduce sustainable urban transport interventions through bus rapid transit, metro service, etc.

Another significant hurdle in the way of sustainable cities is the poor urban planning system. Developing countries, like Pakistan, Bangladesh, India, etc., do not pay heed to the idea of zoning, population growth rate, and geographic mapping that is why the risk of disaster increases. It is the right time to minimize the chance of disasters by incorporating the idea of green buildings, waste management, renewable energy, and green spaces in city planning.

What can an individual do to promote environmental sustainability? The following examples are some ways to practice sustainable living:

●       Metal straws can be used instead of plasticstraws.

●       Fabric bags can be replaced with commonly used plastic/ polythene bags for grocery, shopping, or dailyuse.

●       Materials such as paper, cardboard, glass, steel, compost, and other raw materials can be disposed of separately in bins to be recycled lateron.

●       Avoid littering around the city and dispose of waste inbags.

●       Keep your neighborhood, street, and surroundingsclean.

●       Dump your kitchen waste in compostbins.

●       Keep separate bins for different kinds of waste outside yourhouse.

In conclusion, sustainability plays a pivotal role in reserving resources for posterity. The shift to smart, sustainable cities requires a concerted effort. Together, we can create cities that promote individual well-being and sustainable development rather than hindering it. Let’s take a step forward and play our role in building communities that are sustainable, resilient, and inclusive.