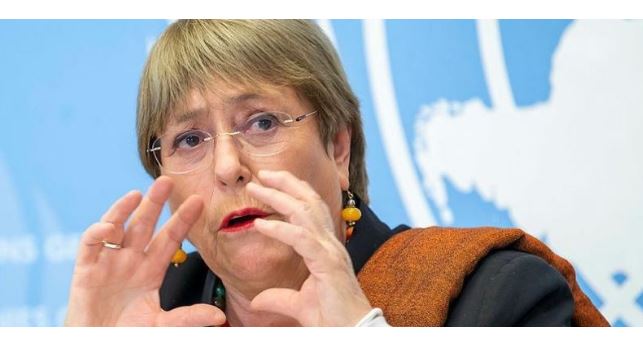 The top UN human rights official on Friday called for Sudan‘s military leaders to step back following a coup last week in remarks delivered at an emergency session on the situation in the country at the human rights council in Geneva.

High Commissioner of Human Rights Michelle Bachelet described the Oct. 25 military takeover as “deeply disturbing” and called for an end to the deadly use of force by the armed forces as well as military police and intelligence elements which she said had so far killed at least 13 civilians.

“I urge Sudan‘s military leaders, and their backers, to step back in order to allow the country to return to the path of progress towards institutional and legal reforms,” she said at the council.