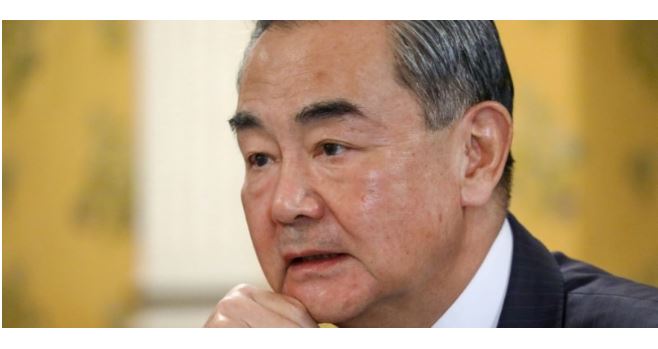 BEIJING, NOV 4: Beijing hit back Thursday against a US report on China’s expansion of its nuclear arsenal, calling it “full of prejudice”, and accused Washington of overhyping the threat.

The Chinese foreign ministry’s comments came after the Pentagon said that China was growing its nuclear weapons much more quickly than anticipated, narrowing the gap with the United States.

The US report said China could have 700 deliverable nuclear warheads by 2027, and top 1,000 by 2030 — an arsenal two-and-a-half times the size of what the Pentagon predicted only a year ago.

But it noted Beijing was likely not seeking a capability to launch an unprovoked atomic strike on a nuclear-armed adversary.

“The report released by the US Department of Defense, like previous similar reports, ignores facts and is full of prejudice,” said Chinese foreign ministry spokesman Wang Wenbin.

He added that Washington was using the report to “hype up talk of the China nuclear threat”, and described the United States as the “world’s largest source of nuclear threat”.

The US assessment came in the Pentagon’s annual report to Congress on Chinese military developments.