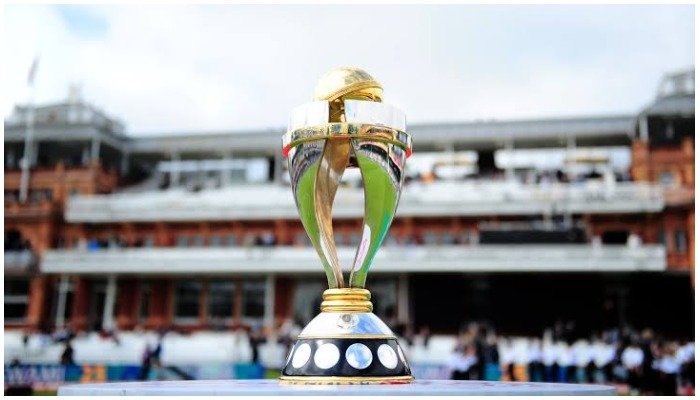 Harare , NOV 02 : The ICC Women’s Cricket World Cup Qualifier 2021 will begin on Sunday, November 21, in Zimbabwe, with three places up for grabs for the 2022 World Cup, the International Cricket Council (ICC) has announced.

A statement issued by the ICC on Tuesday said that subcontinental rivals Pakistan and Bangladesh, and European competitors Ireland and Netherlands face off in the opening day’s action.

Hosts Zimbabwe will play Thailand, while West Indies take on Papua New Guinea in the other two matches of the day.

Sri Lanka will play their first fixture against the Netherlands, while USA feature against Bangladesh among the matches on day two.

The ICC statement further stated that four venues will be used for the group stage, with four matches held every day.

The venues are Old Hararians, Harare Sports Club, Sunrise Cricket Club, and Takashinga Cricket Club. The Country Club will host a warm-up, along with the other grounds on November 19.

According to ICC, the 10 teams participating in the event will play the group stages in two groups.

The division of the teams on a group basis is as follows:

The top three of the teams from each group will go to the Super 6 stage, with group stage points carrying over to the next phase. From there, the top three after the Super 6 six stages will qualify for the Women’s Cricket World Cup 2022 being held in New Zealand next year, along with the hosts, Australia, England, South Africa, and India, who have directly qualified for the event.

The top five will also qualify for the next edition of the ICC Women’s Championship, which is expanding from eight teams to 10.

According to the schedule of fixtures issued by the ICC, the opening match between Pakistan and Bangladesh will be played at Old Hararians on November 21, while the other three matches of the day, Thailand vs Zimbabwe, West Indies vs PNG, and Ireland vs Netherlands will be played at Harare Sports Club, Sunrise Cricket Club, and Takashinga Cricket Club, respectively.

Here is the rest of the schedule:

All matches will start at 9.30am local time.