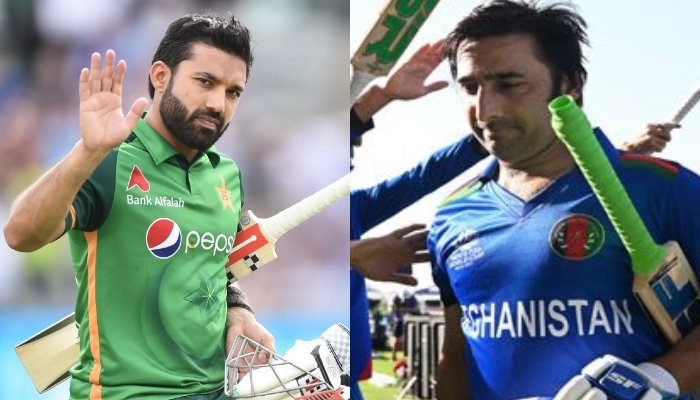 Afghan had earlier said he had decided to say farewell to the game suddenly as Afghanistan’s loss to Pakistan had “hurt too much”.

Tagging him in a tweet, Rizwan said Afghan was one of few Afghanistan cricketers who had contributed a lot to the country’s cricket.

“He along with @MohammadNabi007, Nawroz Mangal and others started something gigantic for cricket in the country. More power to you my brother. Lots of prayers for your second innings,” he tweeted.

Earlier, Rizwan had also extended his support to India’s only Muslim member of the World Cup squad, Mohammed Shami, after the latter was subjected to abuse and trolling online.

Many had taken to social media and called Shami a “traitor” and had told him to go to Pakistan. Following the abuse, Indian skipper Virat Kohli had spoken out against the “spineless” critics.

“The kind of pressure, struggles & sacrifices a player has to go through for his country & his people is immeasurable. @MdShami11 is a star & indeed of the best bowlers in the world,” Rizwan had tweeted.

“Please respect your stars. This game should bring people together & not divide ’em #Shami #PAKvIND,” he had added.