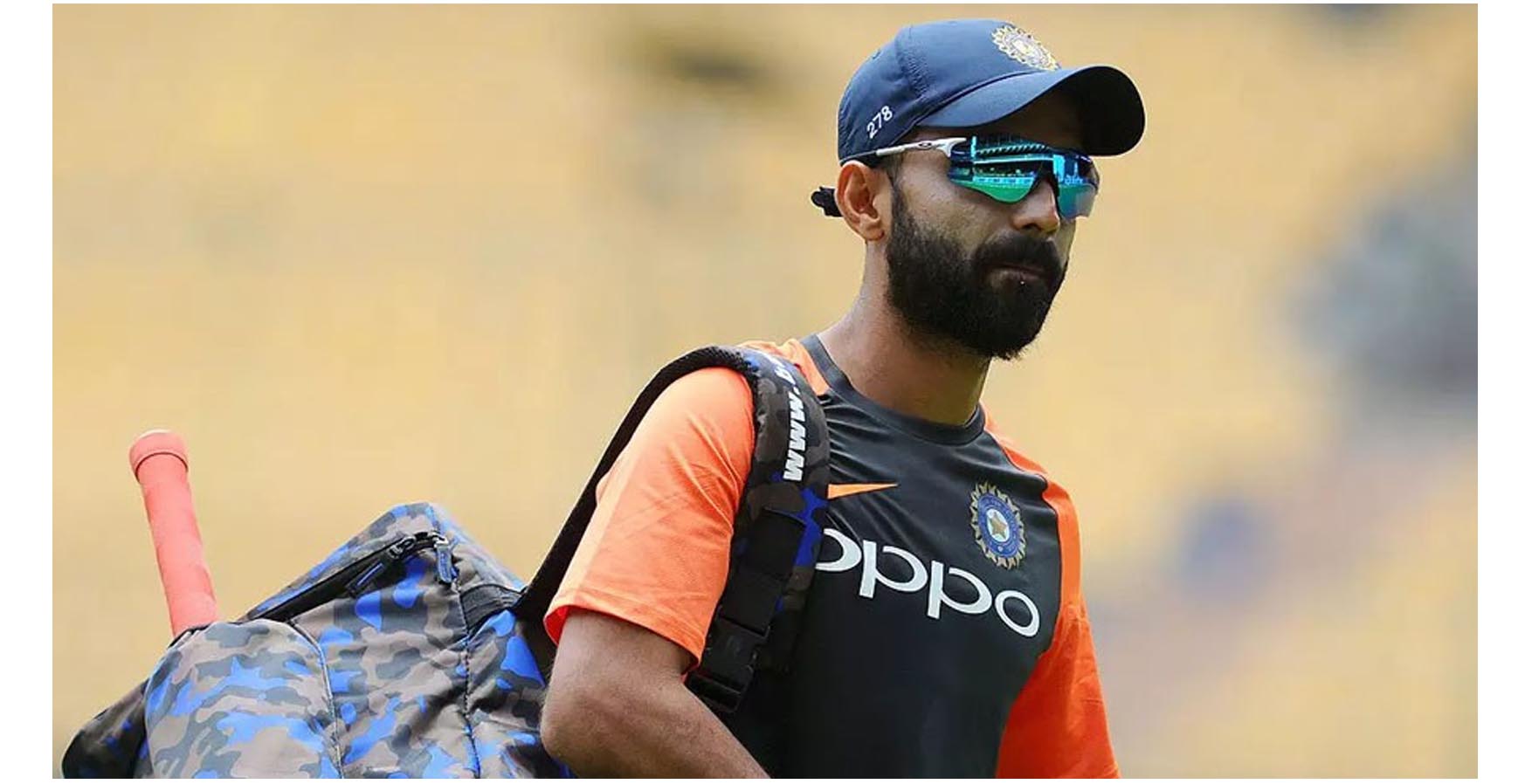 DUBAI, OCT 22: India’s Test cricketer Ajinkya Rahane has warned the Men in Blue against taking Pakistan lightly ahead of the clash between arch-rivals during the ongoing T20 World Cup.

Pakistan will take on India on October 24 at the Dubai International Stadium as the Men in Green search for their first win in World Cups over their neighbours.

India have never lost to Pakistan in World Cup matches, with a 7-0 record in ODIs and 5-0 T20Is.

“Whenever we play against any team, the past records don’t matter. We always focus on the present, our strategies, strengths, how the conditions are going to be etc. Media creates a bit of the hype whereas the dressing room remains quiet. Focus is always on how well we can do as a team on that particular day,” Rahane said on Salaam Cricket in Dubai.

“I’m sure India against Pakistan match will be a good one. I’m obviously backing India to win the match but personally, I believe no team should be taken lightly. And I’m sure the Indian T20 team has as much respect for Pakistan as it has for any other team,” he added.

He also spoke about how the conditions in UAE will help both teams.

“Pakistan players have played quite a bit of cricket here in the UAE so they have an idea. But we also know how to adapt to these conditions as they aren’t much different from India. Those who have played the IPL 2021 have an advantage here in the T20 World Cup,” he concluded.