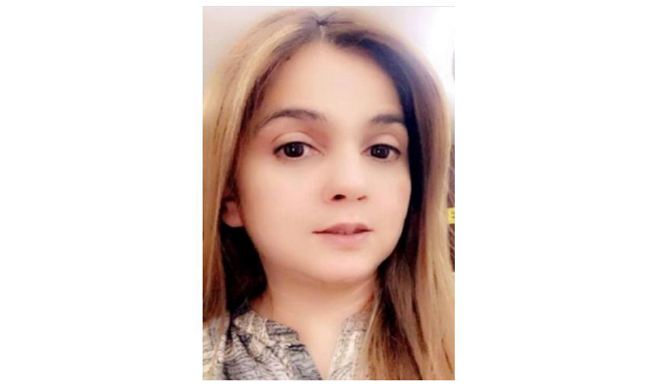 The global economy has been hugely successful over the past 50 years is unquestionable. A major foundation of that success has been the open multilateral system, which has enabled the emergence of a truly international financial system, reciprocal reduction of trade barriers, and the emergence of many previously poor countries into the status of ’emerging markets or even ‘developed’. The open multilateral system, however, is increasingly under-appreciated and taken for granted. Multilateral trade agreements strengthen the global economy by making developing countries competitive. They standardize import and export procedures, giving economic benefits to all member nations. Their complexity helps those that can take advantage of globalization, while those who cannot often face hardships. Openness and partnership between countries played a critical part in this success. The United Nations, the World Trade Organization, have been the underpinnings of the multilateral economic system. They became the forums that shaped the “rules of the game” for a global system in which countries have thrived.

Today’s world economy is more complex than ever and there are multiple global challenges, such as climate change, pandemics, and refugees. These are putting increasing demands on the multilateral system. Much as we need more international cooperation, multilateralism has come under stress. Protectionist rhetoric and actions are on the rise. Some blame the global financial crisis on excesses caused by globalization. And, although the gains from globalization have been huge, not everyone has benefited, and some are left behind. In response, some countries are turning away from the multilateral solutions of the past.

According to President Xi Jinping of China, the global market system is the ocean we all swim in and cannot escape from. “Any attempt to… channel the waters in the ocean back into isolated lakes and creeks is simply not possible,” he added. It is up to us to make sure that everybody can swim in that ocean. This means we need a stronger, more inclusive, and more innovative multilateralism. First, we need stronger and better multilateral institutions. Secondly, we need an economic governance system and institutions which can more equitably reflect the weight of its members. Emerging and developing economies have more than 80 percent of the world’s population, and represent more than 35 percent of the world economy up from barely 15 only 25 years ago. And they contribute more than half of global growth. China, a developing economy, is now the largest economy in the world if measured in purchasing power parity, and second largest in current dollars.

With the Belt and Road Initiative, China has introduced a new way of multilateral cooperation to the world. This promising initiative aims to deepen economic integration by improving trade, infrastructure, investment, and people-to-people connectivity－not just across borders, but also on a trans-continental scale.

Third, we need new instruments to enable the international system to better manage major global threats and risks. The Green Climate Fund promises to provide the much-needed finance to support the historic Paris climate agreement, but the Clean Development Mechanism and multilateral development banks have already mobilized tens of billions of dollars to fight climate change. The World Bank, together with bilateral partners, has also created a pandemic facility, which can immediately disburse the resources needed to quell any outbreak in its early stages before it becomes a regional or global problem. And we have set up a Global Crisis Facility, which addresses the refugee crisis that has swept the Middle East, and now threatens parts of Asia.

Multilateralism has been tested in the past and will continue to be tested in the future. But it remains a powerful force that is uniquely suited to determine many of the world’s most pressing problems. It is the responsibility of all of us as an international community to create a better, and more inclusive multilateralism that can effectively support countries in their domestic agendas for growth and inclusion.

From pandemics and climate change to disruptive technologies and other emerging risks, it is a truism that most of today’s global threats cannot be addressed effectively without collective action. The failure of international responses to COVID-19 is only the most recent and dramatic example of the inability of long-standing cooperative mechanisms and institutions to withstand the pressures of nationalism, protectionism, and broader structural and systemic deficiencies. As the nature of security in the 21st century continues to evolve, there is a need to reimagine existing multilateral approaches to critical transnational challenges. Multilateral trade liberalization will be extremely conducive to poverty reduction in developing countries.