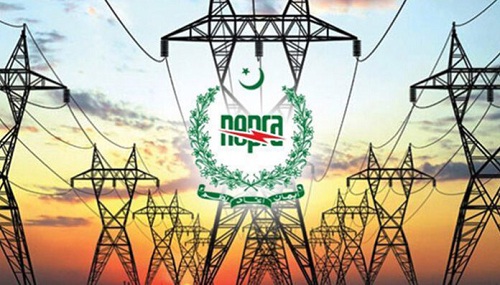 Sources told APP here, “Out of total, 9,984 complaints have already been disposed of while 883 are still under process”.

The complaint offices also received 702 complaints through Pakistan citizen portal and out of which 699 had been disposed of while three were under process.

Highest complaints were received against K-electric which stood at 5,213. Out of total, 5,056 had already been disposed of while157 were under process, they said.

It is pertinent to mention here that NEPRA has established regional offices in different cities for receiving and processing of consumers’ complaints. The authority also received number of complaints via Pakistan’s Citizens Portal.