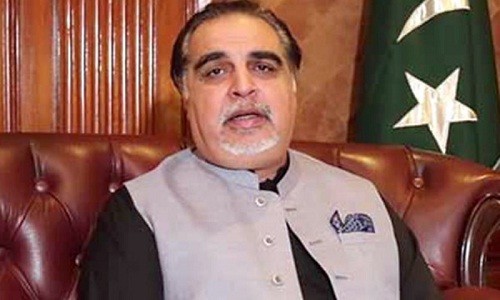 KARACHI, 12 Oct  2021: Sindh Governor Imran Ismail has said that the inclusion of Pakistani youth in the nation job market is the first priority of the government.

‘To see successful to the youth is the fulfillment of Prime Minister Imran Khan’s vision,’ the Governor said.

About Kamyab Jawan Scheme on twitter here on Tuesday, he said that Rs21 billion had been distributed under the scheme among the youth.

He said that over Rs2 billion further had been lent to the youth in two weeks across the country.

Ismail said that they were becoming successful slowly and gradually to remove technical hitches.