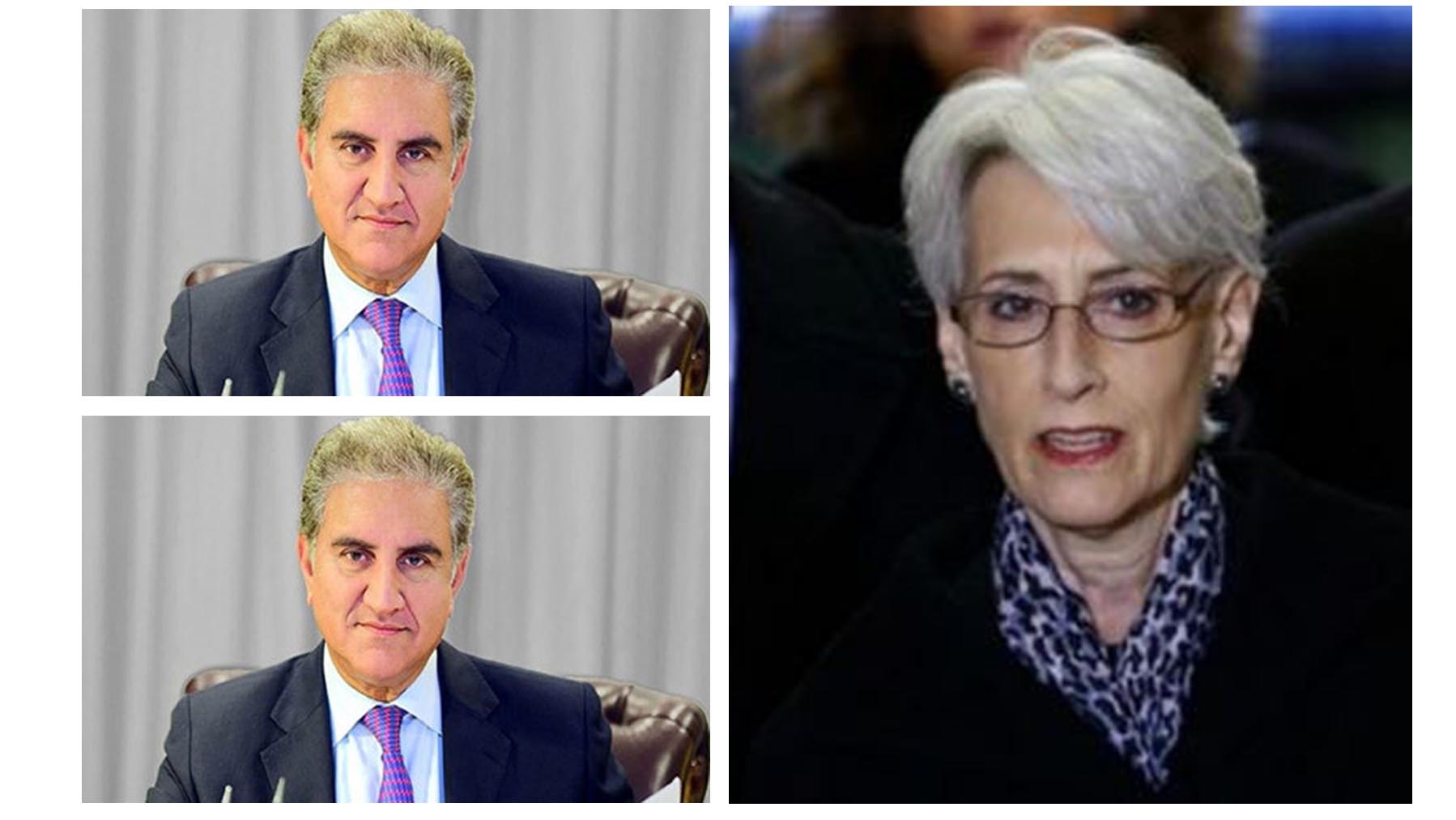 As regards the situation in Afghanistan, the Foreign Minister stressed that there was a fundamental convergence between Pakistan and the United States on the need for a peaceful settlement. He expressed the hope that the new setup in Afghanistan would make concerted efforts for peace and stability as well as work towards the betterment of the lives of all Afghan people.

Foreign Minister noted that an inclusive and broad-based political structure reflecting the ethnic diversity of Afghan society was essential for Afghanistan’s stability and progress. He also stressed that the current situation required positive engagement of the international community, urgent provision of humanitarian assistance, release of Afghan financial resources, and measures to help build a sustainable economy to alleviate the sufferings of the Afghan people.

In the context of Pakistan-U.S. bilateral relations, the Foreign Minister underlined Pakistan’s commitment to forging a broad-based, long-term and sustainable relationship anchored in economic cooperation, regional connectivity, and peace in the region. He added that a regular and structured dialogue process between Pakistan and U.S. was vital for promoting common interests and advancing shared regional objectives.

Highlighting the grave human rights situation in Indian Illegally Occupied Jammu and Kashmir, the Foreign Minister emphasized the importance of peacefully resolving the Jammu and Kashmir dispute for durable peace and stability in South Asia.

The Foreign Minister also thanked the United States for the Covid-related support extended to Pakistan.

Deputy Secretary Sherman conveyed grief and sorrow over the loss of human lives in the earthquake that struck parts of Balochistan yesterday.

Deputy Secretary Sherman appreciated Pakistan’s support for the evacuation of U.S. citizens and others from Afghanistan, and its continued efforts for peace in the region.

Deputy Secretary Sherman underscored the importance of long-standing relationship between Pakistan and the U.S. It was agreed to continue close communication and coordination on the situation in Afghanistan, security and counter-terrorism, trade and investment, climate change, economic cooperation, and regional connectivity.

Deputy Secretary Sherman is visiting Pakistan on 7-8 October 2021. Her visit follows the recent meeting between Foreign Minister Qureshi and U.S. Secretary of State Blinken on the sidelines of the UN General Assembly in New York on 23 September 2021.