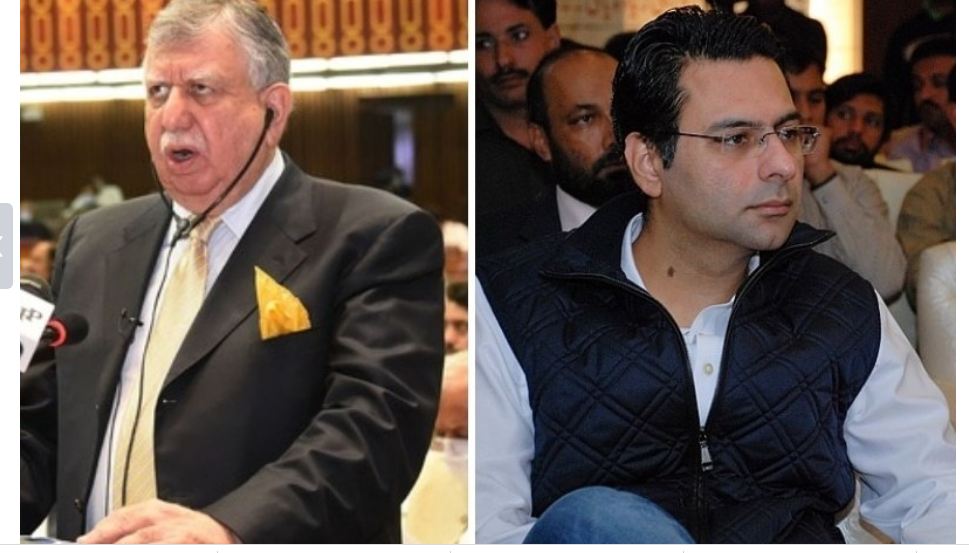 The non-profit newsroom and journalist network based in Washington DC, International Consortium of Investigative Journalists (ICIJ), has received more than 11.9 million documents containing 2.94 terabytes of confidential information from service providers who helped set up and manage offshore companies and trusts in tax havens around the world.

The ICIJ shared the data with 150 media organisations and has led the broadest collaboration in journalism history. It took the ICIJ almost two years to organise this investigation that involved more than 600 journalists in 117 countries, making it the biggest-ever journalism partnership.

This leak has uncovered the finances of more leaders and public officials than the Panama Papers did and provided more than twice as much information about the ownership of offshore companies. The Panama Papers were based on the data of a Panama-based law firm called Mossack Fonseca that revealed offshore holdings of 140 politicians, public offshore and sports stars.

Those documents were obtained by the German newspaper, Süddeutsche Zeitung, which contained records dating back 40 years.The Pandora Papers are bigger in size and revelations about politicians and public officials are also more than what previously came to public attention. From Pakistan, there were more than 400 individuals who surfaced in the Panama Papers. The number of Pakistanis in Pandora Papers are way more than that, say reports.  Many interesting names would make headlines.

The secret wealth and dealings of world leaders, politicians and billionaires has been exposed in one of the biggest leaks of financial documents.Some 35 current and former leaders and more than 300 public officials are featured in the files from offshore companies, dubbed the Pandora Papers.They reveal the King of Jordan secretly amassed £70m of UK and US property.

They also show how ex-UK PM Tony Blair and his wife saved £312,000 in stamp duty when they bought a London office.The couple bought an offshore firm that owned the building.The leak also links Russian President Vladimir Putin to secret assets in Monaco, and shows the Czech prime minister Andrej Babis – facing an election later this week – failed to declare an offshore investment company used to purchase two villas for £12m in the south of France. The examination of the files is the largest organised by the International Consortium of Investigative Journalists (ICIJ), with more than 650 reporters taking part.

Among the other revelations in the Pandora Papers:

Kenya President Uhuru Kenyatta and six members of his family secretly owned a network of offshore companies. They have been linked to 11 firms – one of which was valued as holding assets of $30m

The law firm founded by President Nicos Anastasiades of Cyprus appears to have provided fake owners to disguise the real owner of a series of offshore companies – a former Russian politician who had been accused of embezzlement. However, the law firm denies this

Ecuador President Guillermo Lasso, a former banker, replaced a Panamanian foundation that made monthly payments to his close family members with a trust based in South Dakota in the US.