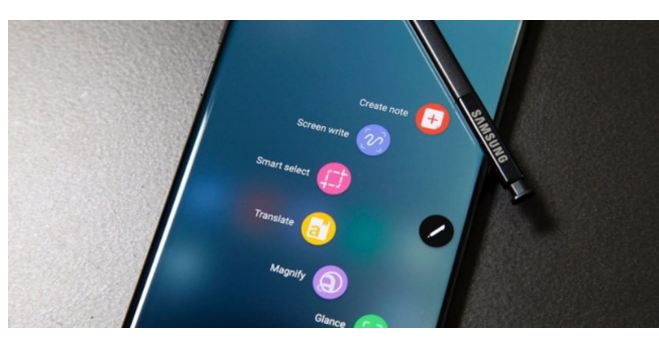 South Korean electronics giant Samsung has reportedly removed ads from some of its stock apps.

The ads were one of the reasons the company was able to keep the phones affordable. However, it has brought the company a lot of criticism from the users.

Samsung had announced back in August that it will stop pushing ads on some of its stock apps like Samsung Weather, Samsung Pay, and Samsung Theme “later this year” but the move was supposed to happen in the company’s native country.

According to TizenHelp, one employee from the company has also confirmed the news while the company itself has not made anything official.

Both Samsung Health and Weather apps are not showing ads that used to show on top of the home page.

For the users who are still seeing apps, reports suggest that the force stopping the apps will stop showing ads.