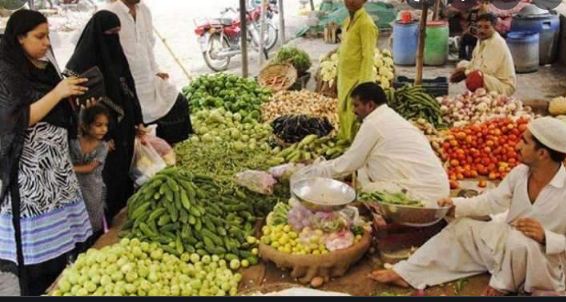 He said that mere fines over hoarding were not enough and the stern action would be a lesson for those involved in the illegal practice.He gave this direction while presiding over a meeting to review the price control measures here at Civil Secretariat.

The Chief Secretary said that those fleecing people by creating an artificial shortage of commodities would be dealt with iron hands. He directed the officers to sell the items recovered from hoarders in the market.

He also issued instructions to address the causes of high prices of vegetables in Sialkot and Okara and to ensure the availability of flour at the officially fixed price in Faisalabad.

He said the biggest problem of common man was price-hike, adding that the government officers would have to perform their duties more efficiently to overcome the issue

He asked the officers that people should be sure that the government was taking steps for their welfare. He opined that prices could be brought down by improving the system of agricultural markets.

The Chief Secretary was briefed by all divisional commissioners regarding the price control measures. The CS while praising the performance of officers also directed them to maintain the continuity of administrative measures.