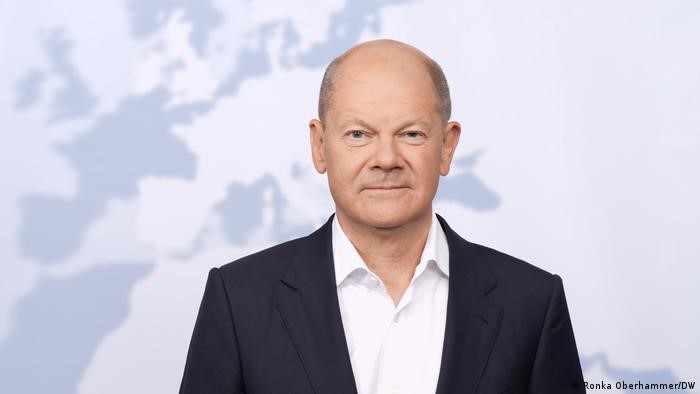 Berlin: Germany on Monday braced for a period of political unpredictability after the Social Democrats narrowly won a general election but faced a rival claim to power from outgoing Chancellor Angela Merkel’s conservative camp.

For a country synonymous with stability after 16 years of Merkel’s steady leadership, the coming weeks and months promise to be a rocky ride as both Finance Minister Olaf Scholz’s SPD and the conservatives led by Armin Laschet scramble for coalition partners.

The power struggle risks putting Germany out of play in the international scene for some time, even though the upcoming COP26 climate summit will be demanding action from the world’s biggest powers.

Europe’s largest economy will also hold the presidency of the G7 club of rich nations next year, and will need a government capable of setting the international agenda.

From Paris, French minister for European affairs Clement Beaune stressed that France “has an interest to have a strong German government in place”, urging “swift” action from German parties.

European markets nevertheless heaved a sigh of relief, climbing after the tight results, predicting that a government led by either the SPD or the CDU would bring continuity in economic policy.

The Green party placed third at 14.8 percent, its best result yet but still short of expectations.

Scholz, 63, said the conservatives belonged in the opposition.

“The CDU and CSU have not only significantly lost votes, but they have essentially received the message from citizens — they should no longer be in government, but should go into the opposition,” he said.

Shrugging off the uncertainties ahead in the quest for a governing majority, Scholz said Germany will not be thrown off by the power struggle that lies ahead.

“You should know that Germany always has coalitions, and it was always stable,” he said, adding that he aimed to pull together his coalition by Christmas.