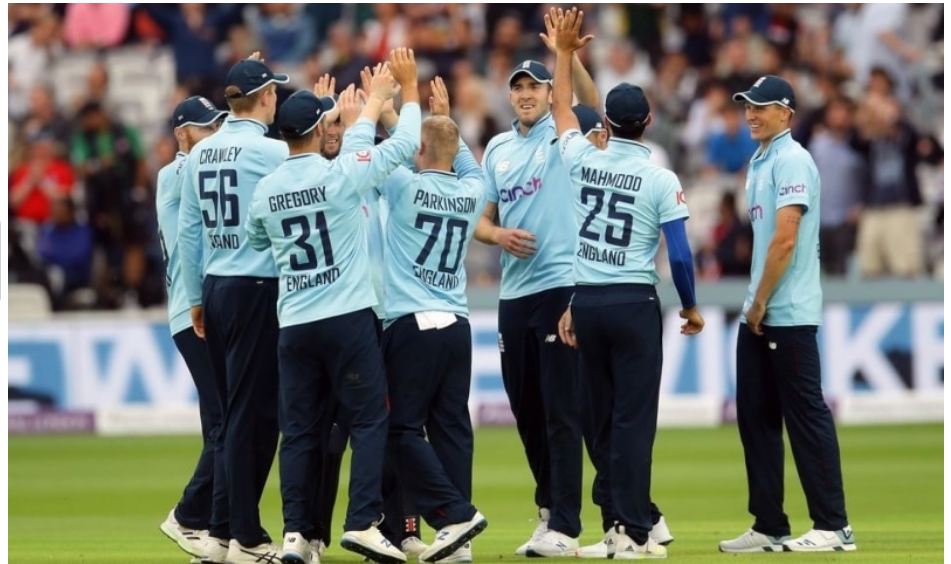 LONDON: England cricketers had no role in the team’s decision to abandon their tour of Pakistan next month, the players’ union has said.

New Zealand returned home from Pakistan after abruptly abandoning their tour minutes before the opening fixture in Rawalpindi, citing a security alert from their government.

“At no stage did TEPP inform the ECB that the players would not be touring,” TEPP chair Richard Bevan told website ESPNcricinfo in an article published on Friday.

“At no stage has the ECB ever asked TEPP or the teams, men and women, whether the tour should go ahead or whether players were prepared to tour Pakistan.

“It is 100 per cent incorrect to suggest TEPP intervened to say the players would not tour.”

Pakistan was shunned by other cricketing nations for almost a decade after the 2009 attack on the Sri Lanka team bus in Lahore but has recently been wooing back top international sides.

The England teams were each scheduled to play two Twenty20 international matches on Oct 13 and 14 in Rawalpindi, with the women’s side due to stay on for a three-match one-day international series from Oct 17 to Oct 21.

“English cricket, the governing body and players, had a chance to do the right thing this week,” former England captain Michael Atherton wrote in The Times.

“They had a chance to repay a debt, uphold their honour and side with a cricketing nation that has undergone the kind of challenges others cannot even begin to contemplate.

“Instead, citing a mealy-mouthed statement, they did the wrong thing.”