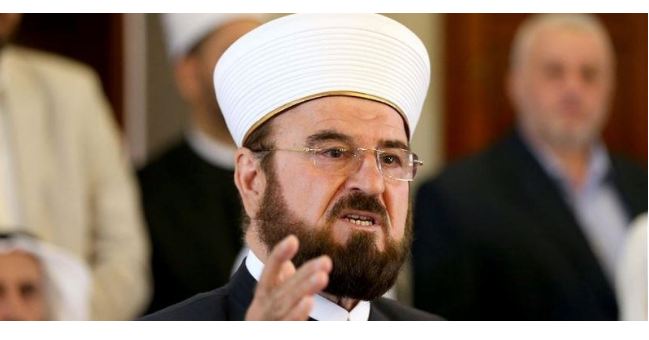 DOHA: The Qatar-based International Union of Muslim Scholars (IUMS) urged the Taliban on Sunday to establish fair rule in Afghanistan.

IUMS said in a statement that its president, Ahmad al-Raysuni, and Secretary-General Ali al-Qaradagi received a delegation from the Taliban’s political office in the Qatari capital Doha.

During the meeting, al-Qaradagi called on the Taliban to establish a fair administration.

The Taliban took over Afghanistan in mid-August and have announced a 33-member interim government.