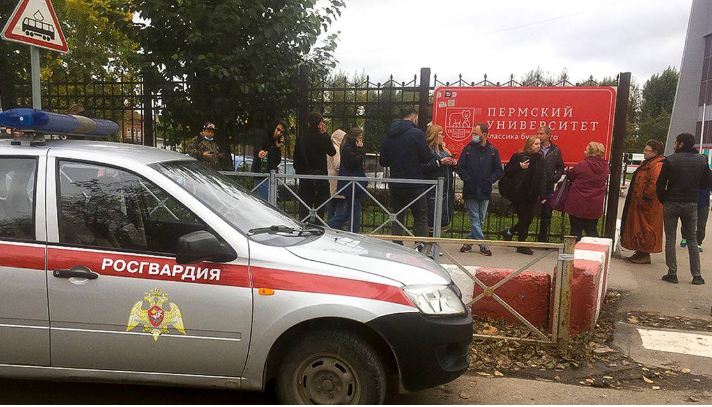 MOSCOW: At least eight people have died after a gunman opened fire at a university in the Russian city of Perm, officials say. The assailant walked on to the campus on Monday morning and started shooting.

Students and teachers barricaded themselves inside the university building; others were seen jumping from windows.

Police wounded and detained the attacker, who is said to be a student.

The local health ministry says 19 people were injured in the attack.

Videos circulating on social media shows students throwing belongings out of windows from buildings on campus before jumping to flee the shooter.