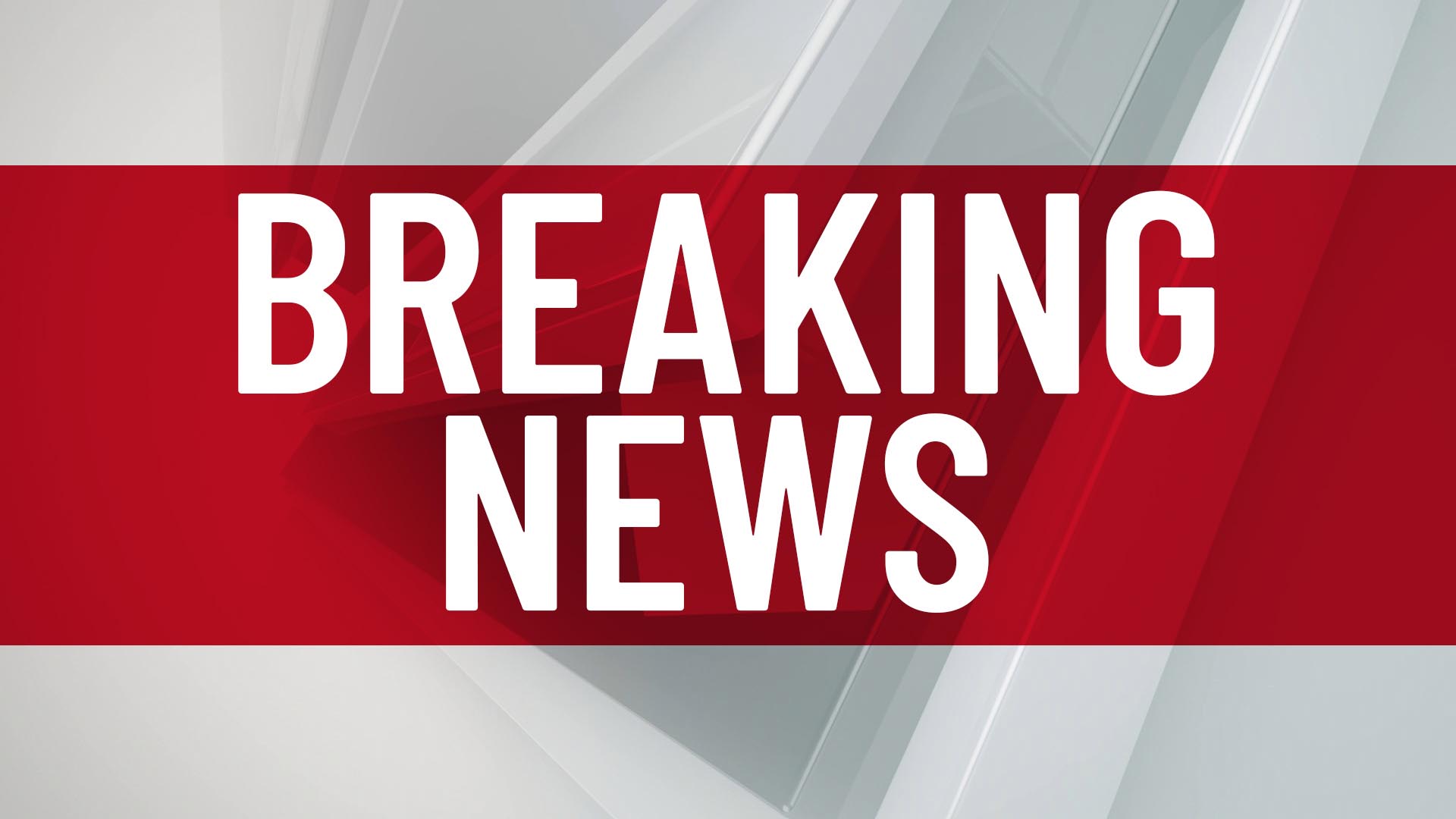 Devcom-Pakistan webinar suggests brainstorming sessions and discussion forums among parliamentarians on national issues beyond part-lines and engagement of citizens to strengthen parliament’s supremacy. Parliamentarians shall have the right to dissent within their parties.

ISLAMABAD, SEPT 19 (DNA) –Speakers at a webinar on Sunday evening urged the prime minister to follow the due process in the National Assembly for lawmaking rather than frequently promulgating Presidential Ordinances. The parliamentary process may be a lengthy one but it would be inclusive and owned by all stakeholders in the best interest of citizens. Government shall promote multi-stakeholders public hearings on the national issues, and re-launch citizens’ engagement in the standing committees for direct inputs on a variety of issues. Military establishment shall refrain from political engineering.

Parliament is the voice of citizens that shall be generated from local governance. The absence of local governments across Pakistan is the denial of citizens’ voice at grassroots level. By undermining the local governments, we have deprived the citizens of their leadership training facility. Government and opposition shall work on it together to develop synergy for a positive and pro-people democracy in the country.

Farhatullah Babar said parliament shall be run according to parliamentary principles laid down in the Constitution of Pakistan, not on the whims and wishes of a group. Institutions shall respect the mandate of the parliament. After military establishment and bureaucracy, now judicial activism is undermining the supremacy of the parliament. The recent Supreme Court decision in the case of restoration of sacked employees is out of wisdom. The parliament restored these employees by passing an Act. Military organizations and departments don’t reply to the questions asked in the parliament. It is worrisome for all the political parties and citizens, even not a good sign for the parliamentary practices in Pakistan. hH suggested to improve communication between the mother-party and the parliamentary-party for more vigorous consensus on the national issues within the parliament.

MNA Shandana Khan said lust for power by hook or by crook has destroyed the entire concept of democracy and parliamentary process. Leg-pulling, distortion of facts and undue opposition have become usual traits even of the learned politicians. In the absence of opposition’s support, the government has no option but to promulgate Presidential Ordinances to address the urgent state matters. To stop military fiddling in politics, we need to strengthen our economy to establish the writ of political government. Strangely, the opposition political parties invited the army when they could not reach a certain consensus on the national issues. Government is ready to take opposition on board on all sorts of parliamentary affairs in the best interest of the nation.

Dr. Nafisha Shah said according to the Constitution of Pakistan, our parliament is mandated for legislation, approval of the money bills and accountability and oversight [by the opposition]. Government and opposition benches had developed a consensus after the charter of democracy to support parliamentary practices for a stronger democracy in Pakistan. But the present hybrid government is fast moving towards a centralized form of government instead taking steps to strengthen democratic practices. We are going through a parliamentary crisis.

Zafarullah Khan mentioned that Pakistan is one of the few countries out of 193 that are still practicing legislation through Ordinances. Our parliamentarians need to understand the challenges we are confronting in the region and internationally and work in close collaboration. Standing committees and discussion forums would work better to create harmony among the parliamentarians from different parties.

Dr. Imran Ashraf did not agree with the idea of parliamentary paralysis. He said several bills were passed in every parliament besides promulgation of Presidential Ordinances. However, he said parliament’s sovereignty was compromised in many ways.