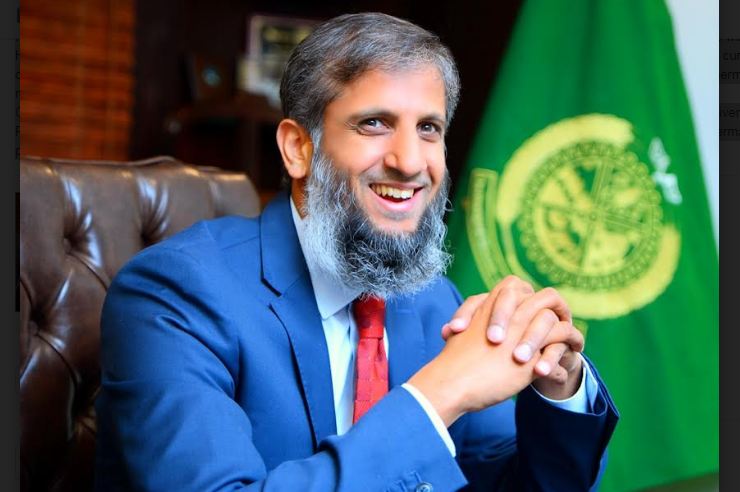 RAWALPINDI, SEPT 19 (DNA) – Rawalpindi Chamber of Commerce and Industry (RCCI) has stressed upon the government to focus on renewable energy as the country has tremendous potential to generate wind, hydro and solar power.

Wind is also an abundant resource. Pakistan has several well-known wind corridors and  average wind speeds of 7.87 m/s in 10 percent of its windiest areas. However, despite a number of successful projects, the installed capacity of solar and wind energy in Pakistan, at just over 1,500 Megawatts, is just 4 percent of total capacity, equal to around 2 percent of total generation.

RCCI Acting president Osman Ashraf in a statement said that green energy sources like wind and solar were getting key focus on the global level as they were viable sources of energy at affordable cost.

The renewable energy would bring manifold benefits to the national economy as it would reduce cost of doing business, promote industrialization, encourage investment, and create plenty of new jobs and enhancing exports.

The government could reduce its reliance on expensive power plants and fossil fuel imports in favour of cleaner, more accessible electricity for people and businesses, he suggested.

He demanded that Government must reduce taxes and duties on import of Solar Panel and added that new conditions for import of solar panels which include PSQCA certificate, PSI certificate, certificate of conformance from exporting country, test report and accreditation certificate will increase the cost of doing business.

He also referred to the Institute for Energy Economics and Financial Analysis (IEEFA) report where it stated that Pakistan’s current power mix has an over-reliance on outdated fossil fuels technology and seasonal hydro-power generation, roughly split in a ratio of 70:20:10, being 70pc thermal and 20pc hydro, with nuclear power making up most of the rest.