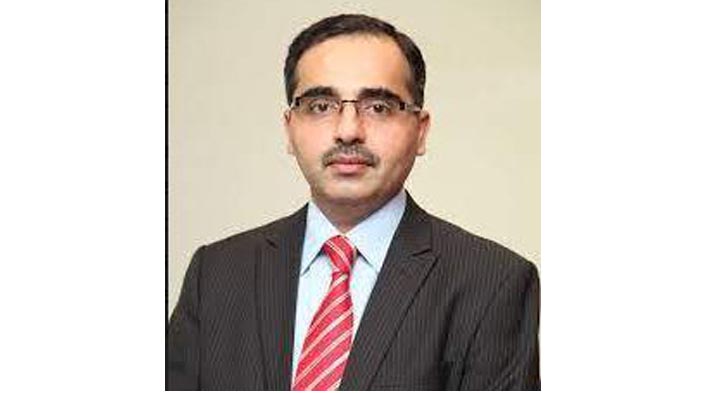 ISLAMABAD: /DNA/ – The Friends of Economic and Business Reforms (FEBR) President Kashif Anwar has urged the government to announce the construction industry like incentive package for SME sector with a view to promote economic activities and generate new employment in the country.

He was addressing an online meeting of SME Sector with Federal Minister of Industries & Production Makhdoom Khusro Bukhtiar in the chair. The meeting was arranged by the ministry of industries to discuss SME Policy being finalized by the government.

With a view to help grow the businesses in post-corona economic strategy, the government will have to take solid measures to strengthen the industry, especially the SMEs, saving the livelihood of millions of workers associated with the small industries. The government will have to make a visible reduction in taxes to help grow the businesses, particularly the SME sector, as Pakistan needs millions of jobs annually.

Kashif Anwar said that the SMEs are the major victims of corona pandemic; therefore, the government should introduce supportive policies. He said that the small and medium enterprises are backbone of the economy and their role was crucial for economic development. He said that major issue of the SMEs is limited access to the financing, as just 5-7% of the total lending to the private sector was being given to them while the number of SME borrowers are below 0.2 million, which should be increased.

He called for introducing soft policies for SMEs including special financing schemes where they can get credit at low markup rates with no collateral requirement.

He said that with a view to save the economy from the impacts of the slowdown due to the COVID-19 the government should announce special incentives for a cash-strapped Small and Medium Industry, which represents more than 90 percent of around 3.2 million business enterprises in Pakistan, contributing 40 percent to the GDP, employing more than 80 percent of non-agricultural workforce, and generating 25 percent of export earnings.

The government must support SME sector for the economic prosperity in Pakistan. It will be difficult to transform our nation into a stronger economy without giving a due share to the establishment and patronising small and medium businesses, he said. He said SME sector has always been underprivileged, as there are issues related to access to finance and comprehensive policies. Both at policy formulation level as well as financial facilitation, government and the financial institutions are more inclined towards the large scale business setups and industrial units, he added. He said that microfinance institutions and banks are more comfortable with large enterprises regardless of the fact that SME sector remained remarkably positive in its paybacks.

He said similar is the situation when it comes to the microfinance and foreign investment. It is evident from the economic development history of big economies around the world that the economic wellbeing has resulted from the progressive development of SME sector in their countries, he said.