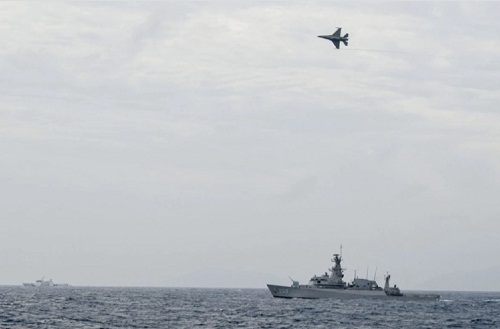 Indonesia has warned that it is worried about an arms race in the region after Australia announced plans to acquire nuclear-powered submarines as part of a new Indo-Pacific security alliance with the United States and Britain.

In a statement, the Indonesian foreign ministry said it is deeply concerned over the continuing arms race and power projection in the region.

Earlier, China and France have also denounced the new Indo-Pacific security alliance of the United States, Britain and Australia terming it an intensified arms race in the region.