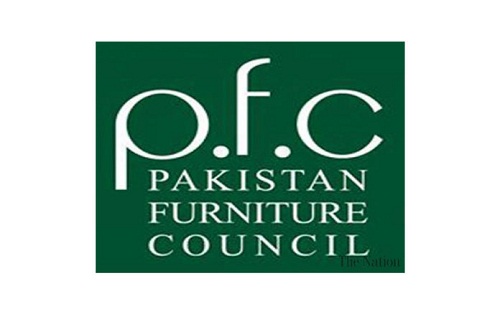 In a congratulatory message, he said Mian Kabir is one of the most seasoned groomed and polished veteran trade leader  truly  representing the business   community across the board for help addressing their genuine grievances at local,regional and federal levels.

He said in view of his ( Nouman) meritorious services rendered for the welfare of business community,was inducted as caretaker minister in Punjab which speaks of his popularity. He hoped that all problems being confronted by importers,exporter,traders,local and foreign investors will be accorded top priority and get resolved to accelerate the economic activities in the country and boost exports besides rapid industrialisation.

Mian Kashif Ashfaq said Mian Nouman Kabir has inherited capabilities of becoming bridge between business community and government with sole objectives for ease of doing business and put the things in right direction. He said under his dynamic leadership Lahore chamber established in 1923 will be emerging as one of the best in the South Asia.