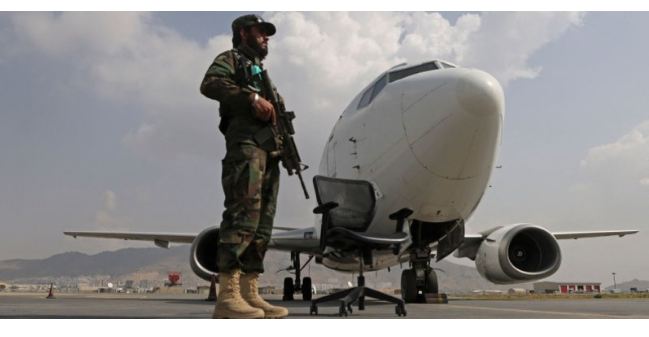 KABUL: The Taliban’s armed forces have been instructed to wear uniforms in the capital Kabul, Taliban spokesman Zabihullah Mujahid said on Sunday.

Mujahid, who is the deputy minister for information and culture in the new Taliban government, told dpa that police, intelligence, and other security forces have been instructed to wear uniforms while in Kabul or conducting searching operations.

Taliban forces stationed in Kabul will soon be replaced with a combination of police forces of the former government along with Taliban forces, local broadcaster TOLO news reported on Sunday, citing Taliban officials.

Currently, the Taliban’s Badri 313 unit, which is mainly responsible for security at the Kabul international airport, is wearing a specific uniform but most of the remaining Taliban fighters are patrolling the country in civilian clothes.

The move comes following widespread reports of alleged Taliban fighters harassing and beating people in different parts of the country.

Taliban took power in Afghanistan in mid-August and announced a general amnesty. However, reports of crimes against former Afghan security forces have increased in recent weeks.

The last US soldier left the country in late August after nearly 20 years.