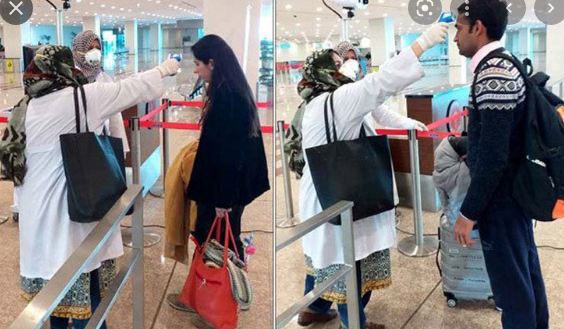 KARACHI, Sep 12 (DNA): In what is dubbed as good news for travellers willing to board United Arab Emirates (UAE) flights, the Karachi airport authorities have on Sunday announced a reduced fixed fee for the rapid PCR tests.

Now everyone boarding any UAE-bound flight from Karachi airport will have to pay Rs5000 against the rapid PCR test since they are required by the destination country for doing the same.

Earlier the price for Rapid PCR was inordinate and non-uniform but now all the airlines will conduct the tests for Rs5000 only.

The same amount was fixed for Islamabad airport just earlier this week as well.

The Civil Aviation Authority (CAA) had taken notice of reports regarding excessive amounts being charged from passengers traveling to UAE by airlines for conducting a rapid PCR test.

The aviation authority said that it had received complaints regarding exorbitant charges from UAE travellers by airlines at various airports of the country.

The DG CAA said that no airline could charge an amount exceeding Rs5000 from a passenger for a rapid test and said that directives have been issued to airport managers for strict implementation in this regard. DNA