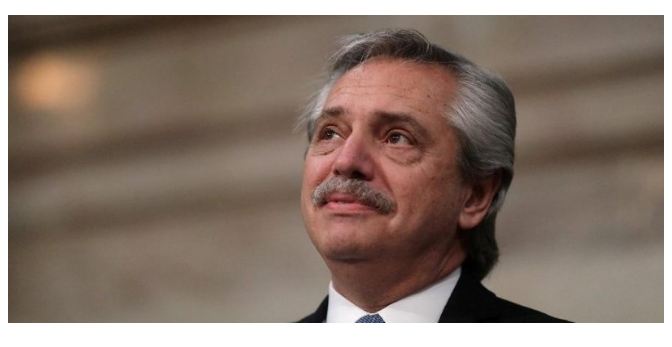 Argentina is holding primaries on Sunday, ahead of the mid-term elections in November. The primaries were created in 2009 and the first stage of elections for deputies and senators, cementing candidates for parliamentary positions at the provincial and national levels.

Applicants are “pre-candidates” but in general elections, they are considered candidates. Each party must gain at least 1.5% of total votes to move on.

The results will likely help shape Argentina’s political future in terms of establishing the political power balance in both houses of Congress, and will dictate the government’s potential ability to pass legislation.

Around half of the seats in the lower house chamber of deputies, 127 of 257, are up for grabs, alongside one-third of the Senate’s 24 of 72 seats.

The vote comes as Argentina experiences high inflation, and is in the middle of the coronavirus pandemic. Due to the impact of the virus, some voters will cast ballots at centers outside of their districts.

The political divide has emerged on the perceived perceptions of mismanagement during the pandemic — notably with the resignation of Health Minister Gines Gonzalez Garcia in February on allegations that well-connected government allies allegedly received preferential and expedited vaccinations.

It could be a tough election for the incumbent Peronist Party in the province of Buenos Aires due to the economic effect of lockdowns in the capital.

Leaked photos of the first lady’s birthday party during the 2020 lockdown also resulted in calls to impeach President Alberto Fernandez by the opposition. Attendees were pictured indoors and without masks during one of the world’s strictest lockdowns.

In early August, Fernandez issued a public apology for the gathering, and it is being said that impeachment is unlikely to succeed because of the power held in Senate by the Peronist Party.

In terms of political strategies, the Peronist Party has focused on highlighting the economic impact of ex-President Mauricio Macri’s administration, while the opposition has highlighted the perceived mismanagement during the pandemic.