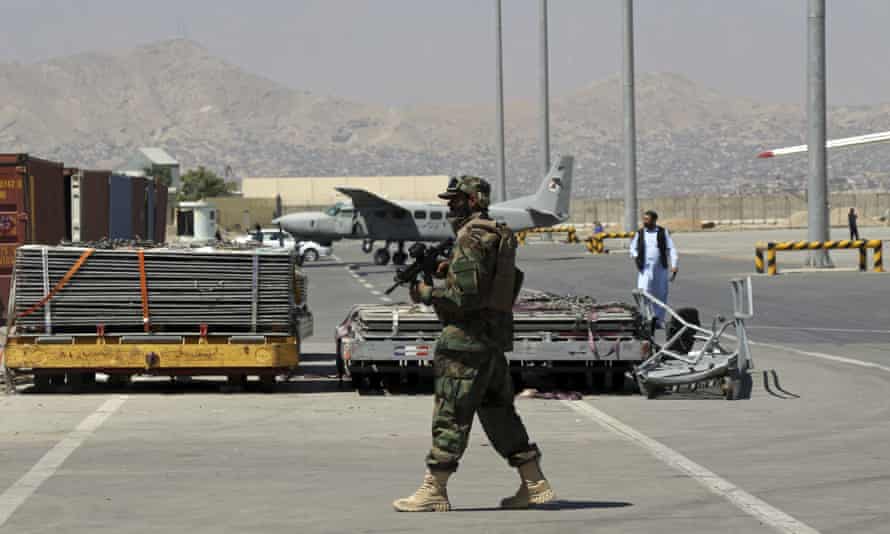 KABULl: Two hundred foreigners including Americans are set to depart on charter flights from Kabul on Thursday after new Taliban government agreed to their evacuation.

A US official said the departures will be among the first international flights to take off from Kabul airport since the Taliban seized the capital in mid-August, triggering the chaotic US-led evacuation of 124,000 foreigners and at-risk Afghans.