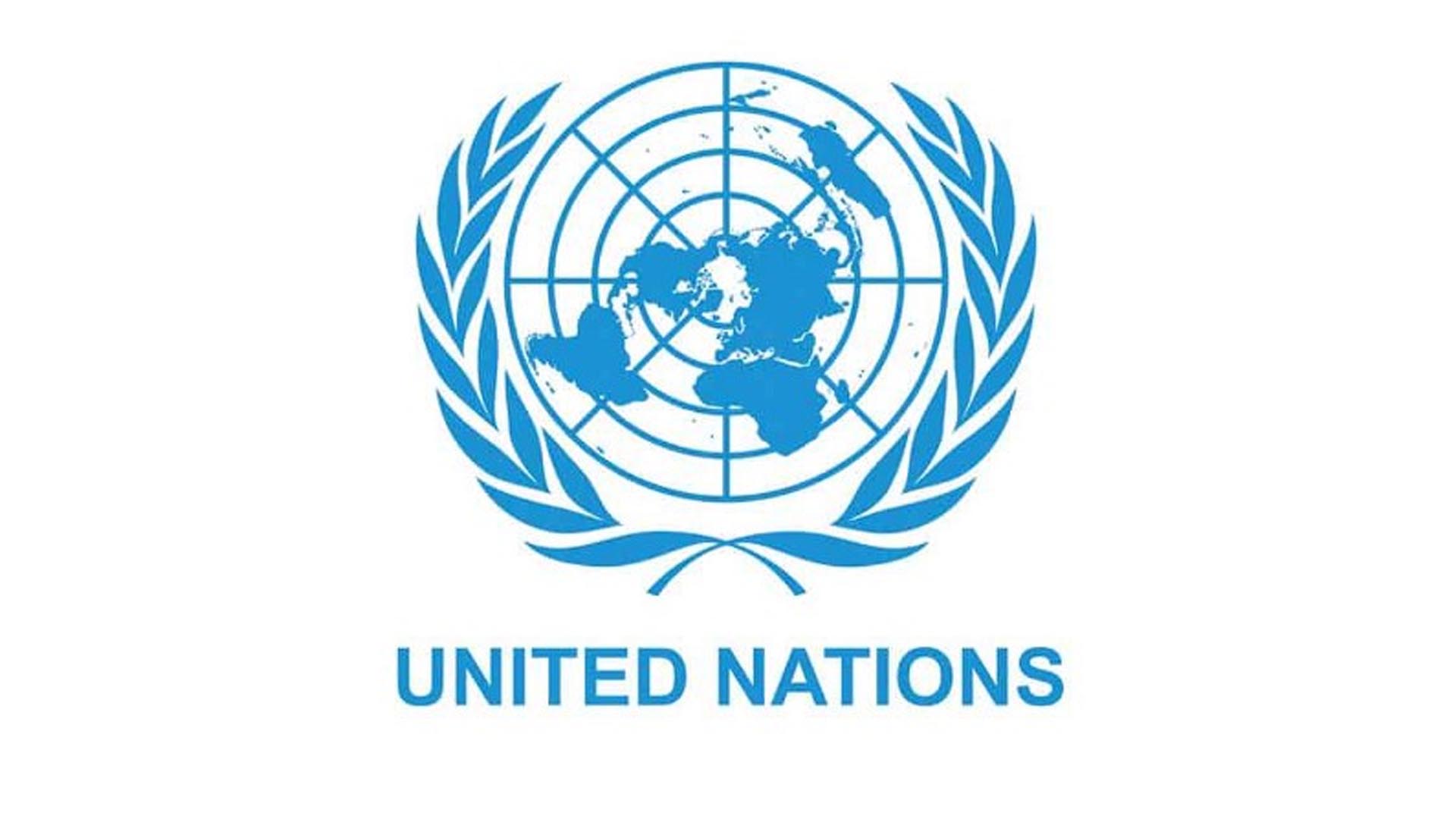 ISLAMABAD, SEPT 6 (DNA) – A webinar was recently held discussing the US withdrawal from Afghanistan and the geopolitical implications for the region and Pakistan. The panelists included Ambassador Najmuddin A. Sheikh and Lt. General Naeem Khalid Lodhi. Ambassador Ghulam Rasool Baluch was the moderator.

The panelists deliberated upon what geopolitical implications will surface for the South Asian region and Pakistan in the days following the US withdrawal. The webinar was organized by The Global and Regional Studies Centre, IoBM, Karachi. Amb. Sheikh said that the Taliban are engaged in the task of reconciliation and creating a new government. He added that the Taliban leadership is looking forward to the representation of all political parties. Time will tell if this representation will include the common man living in Afghanistan who has given his blood and sweat for freedom.

He said that Afghanistan needs immediate economic assistance through humanitarian organizations and its government’s efforts. Taliban’s relations with Al-Qaeda and Sirajuddin Haqqani Group will be scrutinized during these changing times.  He further added that the history of Pakistan-Afghanistan must be set aside as Kabul will look to Pakistan for support. The UN can facilitate in creating and maintaining administrative structures in Afghanistan with help from Pakistan.

Lt. General Lodhi shared that the US will continue to impose its hegemony over the region. There are limits of military power in the persuasion of political objectives that have become clear. When referring to the Afghan national forces, he said that despite an influx of capital, the Afghan military could not fight back as it lacked professionalism. He added that at the geopolitical level Russia may integrate its policies with regional countries while the US would need to pursue soft power policies. He viewed that the Afghan Taliban possess a strong fighting ability, negotiation skills, and intelligence capabilities.

He opined that they will pursue their promise to the world for not allowing any terrorist outfit to use Afghanistan’s soil against any other country.  In this closing remarks, Amb. Baluch said if the security concerns in Afghanistan deteriorate then the refugees may enter Pakistan. He said that Pakistan has great opportunities to help Afghanistan. Furthermore, the UN has a major role to play in Afghanistan’s reconstruction process and the US has an opportunity to re-engage with the Taliban.