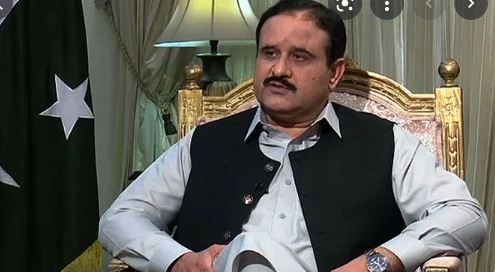 LAHORE, Sep 04 (DNA): Punjab Chief Minister Sardar Usman Buzdar has said
that for the first time in the history of Punjab, backward and neglected
areas have been included in the mainstream.

The incumbent government is ensuring the change in Punjab which had been
promised by Prime Minister Imran Khan. The government doesn’t care about
those who criticize for the sake of criticism as public service is our
mission. The chief minister said that we do not believe in the politics
of accusation.

Usman Buzdar said that he does not waste his time on the baseless
allegations of the opponents as his focus is only to deliver and serving
the people. Those who are levelling baseless allegations are conspiring
to halt the process of progress and prosperity of the people.

The opposition is reaping today what they sowed in the past and the
opposition has left no stone unturned to compromise on the national
interests/. Usman Buzdar said that he doesn’t believe in self-projection
like the rulers of the past, and is continuing the service of the people
with the help of his team.