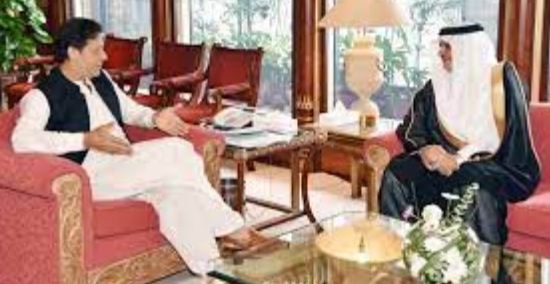 The Saudi Ambassador presented a formal invitation to the Prime Minister, extended by His Royal Highness Crown Prince Mohammed bin Salman, for participation in a Summit focusing on the “Middle East Green Initiative” to be hosted by the Kingdom in October 2021. The Prime Minister graciously accepted the invitation.

It may be recalled that the initiatives of the Saudi Crown Prince, announced earlier this year, align closely with the Prime Minister’s climate change initiatives – “Clean and Green Pakistan” and “10 Billion Tree Tsunami”.

Pakistan and Saudi Arabia are also collaborating closely to develop synergies in their climate-change related strategies.

The invitation extended to the Prime Minister is an acknowledgement of Pakistan’s leading role in combating climate change.