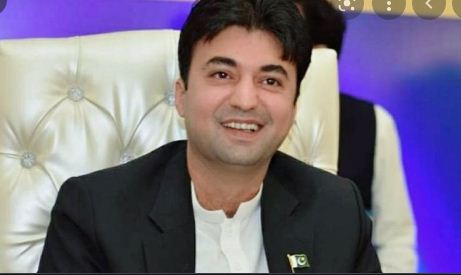 Federal Minister for Communication and Postal Services Murad Saeed will inaugurate the event Saturday evening at the National Ground.

Rs half a million will be awarded to the winner of the event while Rs quarter million will be given to the runners up. The are also cash prizes for the Bowler of the Tournament, Batsmen of the Tournament and Man of the Match for each match.
Ten teams have been divided into two Groups. The Trophy unveiling ceremony will also take place Saturday.
Zain Qureshi (MNA) will lead the Parliamentarian team. The star-studded Parliamentarian team will be included by all leading MNAs who were part of the team that won the international tournament held in England in 2018.