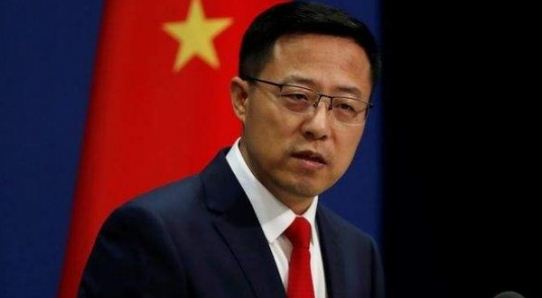 BEIJING, Chinese Foreign Ministry Spokesperson Zhao Lijian said on Monday that the current situation in Afghanistan gravely threatened its peace and stability, and security interests of the countries in the region.

He said that China always believes that political negotiation is the only viable way to settle the Afghan issue.

The spokesperson said, it should be pointed out that the recent US announcement of a complete withdrawal from Afghanistan has led to a deteriorating situation in the security of Afghanistan.

“This gravely threats Afghans peace and stability and security interests of countries in region,” he added.

He remarked that as the one who started the Afghan issue, the US should shoulder its due responsibility and ensure a smooth transition in Afghanistan with concrete actions, avoid a resurgence of terrorism and uphold the peace and reconciliation process in Afghanistan.