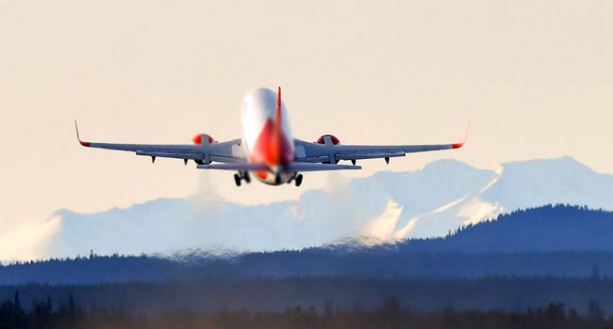 KARACHI: In line with the vision of Prime Minister Imran Khan to promote tourism and regional connectivity in the country, the Civil Aviation Authority (CAA) has issued a licence to a newly launched private airline to operate flights in Pakistan.

According to details, the PCAA has approved the issuance of Tourism Promotion & Regional Integration (TPRI) licence to the country’s private airline named Alvir Airways (Pvt) Ltd for a period of five years under National Aviation Policy 2019.

“The license has been issued in line with the vision of the Prime Minister of Pakistan to promote tourism and regional connectivity,” the PCAA press release said.

Alvir Airways will begin its operations with two Embraer aircraft and will increase its fleet by adding more aircraft in the future.

Initially, the private airline will operate flights to Gwadar, Skardu and Turbat with hub stations at three major airports of Pakistan including Karachi, Lahore and Islamabad.

The TPRI operations would facilitate locals and foreigners to explore Pakistan through safe and comfortable air transport and present a better image of Pakistan to the world, the press statement read.

Back in May, the Civil Aviation Authority (CAA) had issued TPRI (Tourism Promotion and Regional Integration) license to a newly launched private airline named North Air.

As per details, the privately launched new airline is planned to operate flights for Gilgit, Skardu, Chitral and Gwadar.