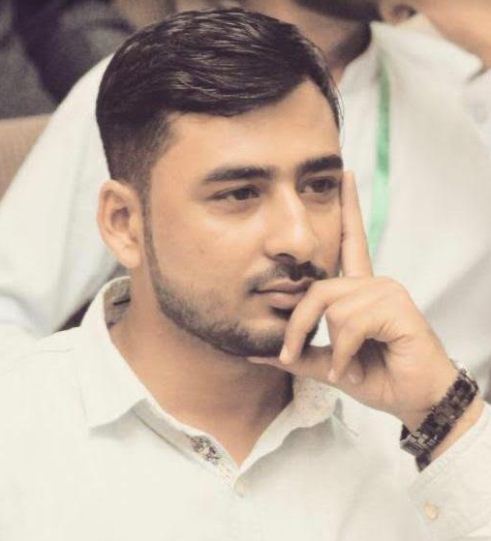 The technology world has replaced conventional espionage, and access to information and targets is now easier than in the past, as exemplified by the stories published in international newspapers on Monday. In addition to this, On Tuesday, Pakistan’s one of the credible newspaper published a story in this regard.

“Governments around the world are facing bombshell allegations that they used Israeli-made malware to spy on the phones of activists, journalists, corporate executives and politicians”. (DWAN)

According to a report in the Israeli newspaper Haaretz published on Monday, Paris-based “Forbidden Stories” and Amnesty International have access to 50,000 phone numbers, Which were selected by NSO users for surveillance. (NSO stands for Niv, Shalev and Omri, the names of the company’s founders).

The report suggests that reviled numbers have been leaked to seventeen (17) media outlets around the world that have been covering the issue for over a month.

According to Haaretz, the Guardian and the Washington Post were partners in the Pegasus project, while the Indian newspaper The Wire was also involved.

These organizations revealed on Monday that Rahul Gandhi, the biggest political rival of the Indian Prime Minister, had been selected at least twice as a target of the software. In addition, senior Pakistani officials were also possible targets of the software, including the closest Special Assistant to PM of Pakistan. Some Kashmiri leaders and Tibetan religious leaders are also on the list.

It should be noted that most of the mobile phone numbers in the list were from Mexico, in addition to a large number of these numbers also belong to the Middle East. NSO Group A spyware has been found to be involved in monitoring targets in the Middle East and Mexico.

What is Pegasus software used for espionage and how does it work?

The software ‘Pegasus’ is a very advanced artificial intelligence based spy program created by the Israeli company NSO Group. This company is also known as Q Cyber ​​Technologies. NSO is an Israeli firm whose services can be obtained for a fee.

Pegasus is capable of extracting and transferring all data from a mobile phone. Experts believe that this is one of the most successful spy programs ever.

Pegasus can record phone calls. It can copy data from mobile phone and forward it. It can even take a video or photo of you with your mobile camera.

Pegasus has been targeting the world’s most widely used mobile operating systems, Android and Apple’s iOS.

Researchers say that NSO’s methods of targeting targets are so innovative and the software is so advanced it can spy on a user without using the “zero click” method. Once the spyware is installed on the mobile phone, it can access the phone’s private data, including its password, its calls, its text messages and its e-mail.

This dangerous spy software turns a smartphone into an entire spy system. This program has been designed in such a way that it cannot be identified and its activities remain secret. It can be used to deceive the forensic analysis of mobile phones. It can also avoid anti-software.

Pegasus uses minimal bandwidth to run on a mobile phone so that the mobile phone user does not have any doubts.

The Writer is a Freelance Columnist, he writes articles in Urdu and English language at Baaghi TV, Daily Islamabad post especially on IIOJK Affairs and other international Issues. He is pursuing a postgraduate degree in Criminology from UoS, Jamshoro. He can be reached at @MAkhter_