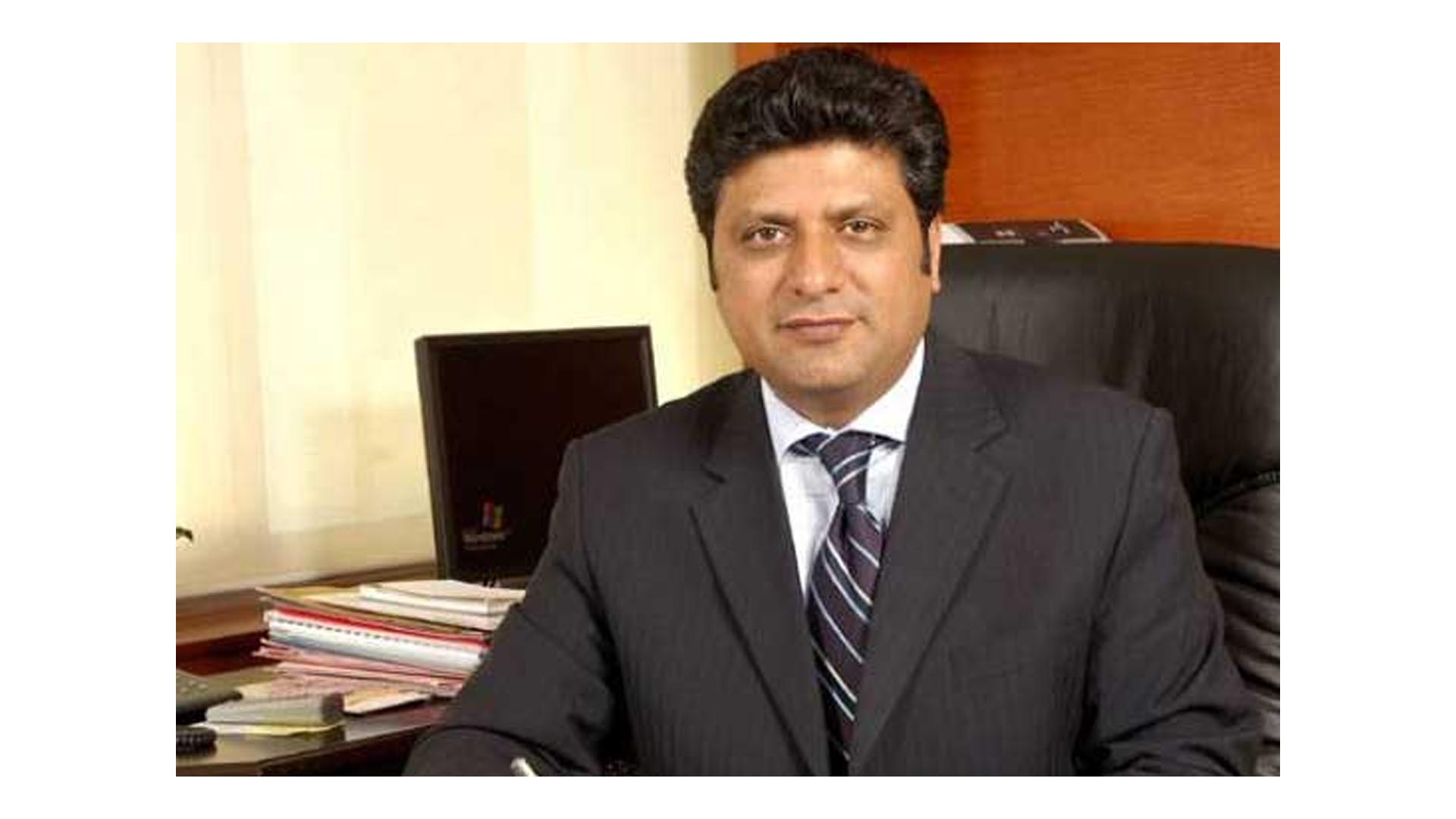 ISLAMABAD, JUN 21 (DNA) – The federal government on Monday notified Muhammad Tariq Malik as the chairman of the National Database and Registration Authority (NADRA).

According to a notification issued by the Ministry of Interior, he has been appointed the NADRA chairman for a period of three years.

“In exercise of powers conferred under section 3 (3) of the National Database and Registration Authority (NADRA) Ordinance 2000, the Competent Authority has been pleased to appoint Mr. Muhammad Tariq Malik as Chairman, NADRA for a term of three years in terms of Section 3 (5) of NADRA Ordinance, 2000, with immediate effect and until further orders,” the notification read.

Taking to Twitter following the cabinet’s approval for his appointment as the NADRA chief, Tariq Malik said: “I am grateful to Prime Minister @ImranKhanPTI for reposing his trust in me, and arranging a transparent and highly competitive selection process.”

Tariq Malik has also served as the head of NADRA during the PPP government. However, during the PML-N era, due to differences with the then Interior Minister Chaudhry Nisar Ali Khan, he resigned from the post of Chairman NADRA. = DNA