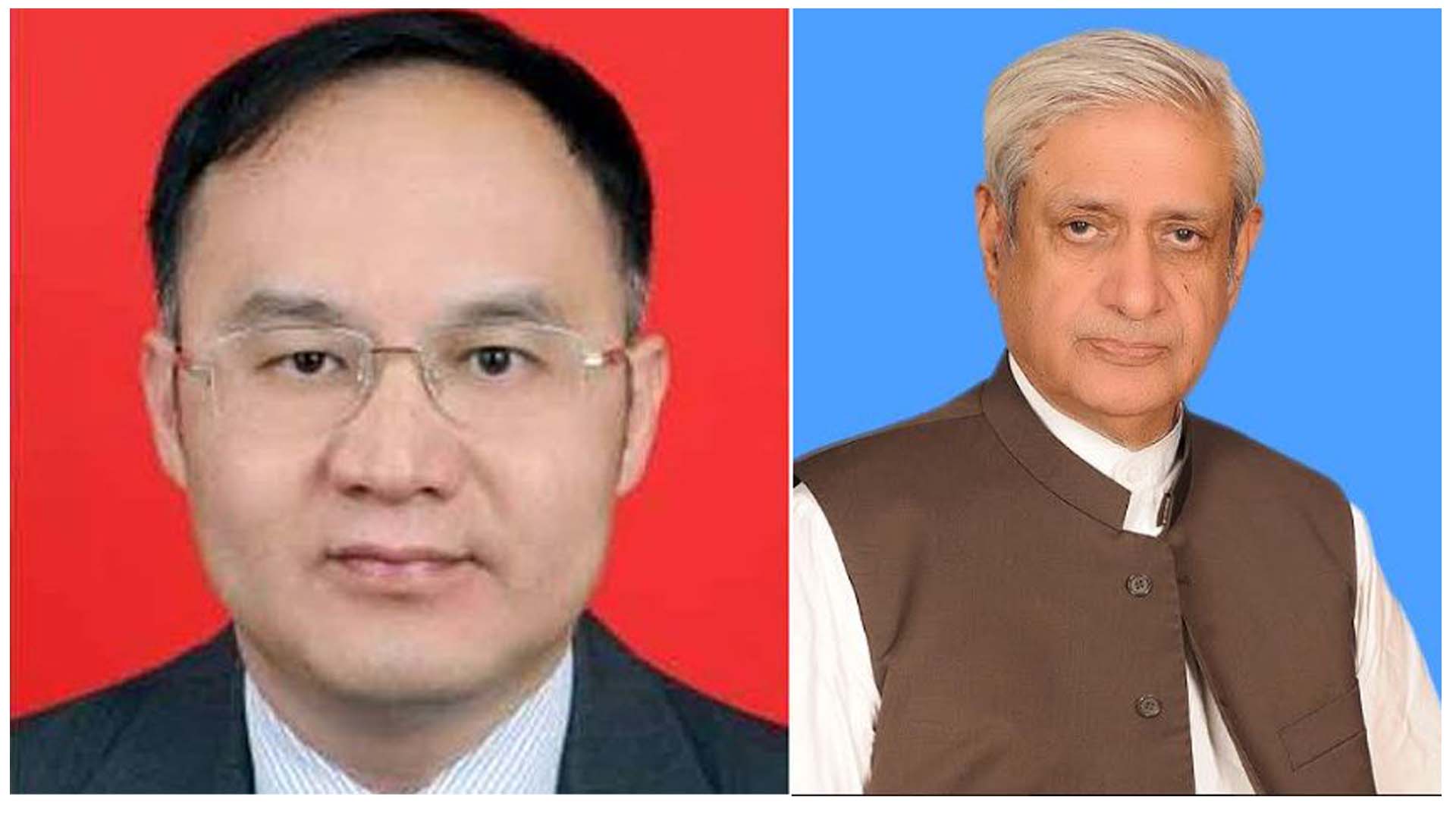 ISLAMABAD, JUN 18 – Under the guidance of China Embassy in Pakistan, the first China-Pakistan Agricultural and Industrial Cooperation Information Platform was officially launched on January 2020. The platform has actively played the role as a communication channel to boost bilateral cooperation and exchanges in agriculture.

In the joint efforts of China Embassy in Pakistan, Ministry of National Food Security and Research, China – Pakistan Economic Corridor Authority, China- Pakistan Agricultural Cooperation and Exchange Centre and the agriculture related companies from both countries, the Chilli contract farming project has been launched. To accelerate the promotion of the project, a conference / webinar was organized by the China – Pakistan and Industrial Cooperation Platform today and Syed Fakhar Imam, Federal Minister for National Food Security & Research participated as a guest speaker.

The Minister said that cooperation between Pakistan and China in agriculture will give boost to the sector. China has advanced in the agriculture sector and Pakistan can learn from China by adopting their farming techniques. He further said that research institutions be upgraded, technology transfer, value addition, marketing and public private partnership are some of the areas which can be worked on for the benefit of the both countries. He said that the Chilli Project will be helpful in enhancing the chilli production in Pakistan. He further added that bilateral cooperation will enhance agriculture productivity resulting to increase in the export of agriculture products of the country.

The Chinese Ambassador to Pakistan, Mr. Nong Rong said that Chinese companies have planted about 100 acres of Chilli crop in Punjab Province through cooperation of their Pakistani partners and it is being planned to expand this area in the next few years and set up a Chilli processing factory in the future to improve the livelihood of the local farmers., and raise production of Chillies for local production and export.

The Federal Minister for National Food Security also announced the inauguration of Pakistan China condiments Industry Alliance which will promote bilateral cooperation in the field of condiments.