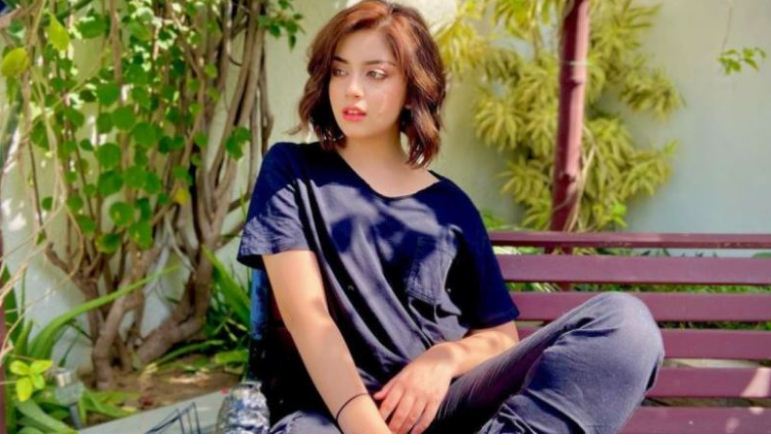 Many of Alizeh Shah’s followers are not happy with her new look and have been letting her know exactly how they feel her for both her haircut and clothing choices.

“You guys really need to calm down,” was the response from Alizeh. “I don’t regret it, I just miss it sometimes.”

A few people commented that the actor was regretting her haircut after she shared posts saying that she missed her hair. Alizeh advised them, however, not to make assumptions.

The actor was already dealing with trolls since the release of her debut single Badnamiyan. They compared her to South Korean music band BTS member Jungkook. Alizeh took it as a compliment.

A number of Alizeh’s fans came out in her defence after actor and director Yasir Nawaz called her difficult to work with and regretted working with her. Feroze Khan remarked that Alizeh is an “amazing” actor and because she has made it on her own without any backing in the industry, she needs time to learn things her way.