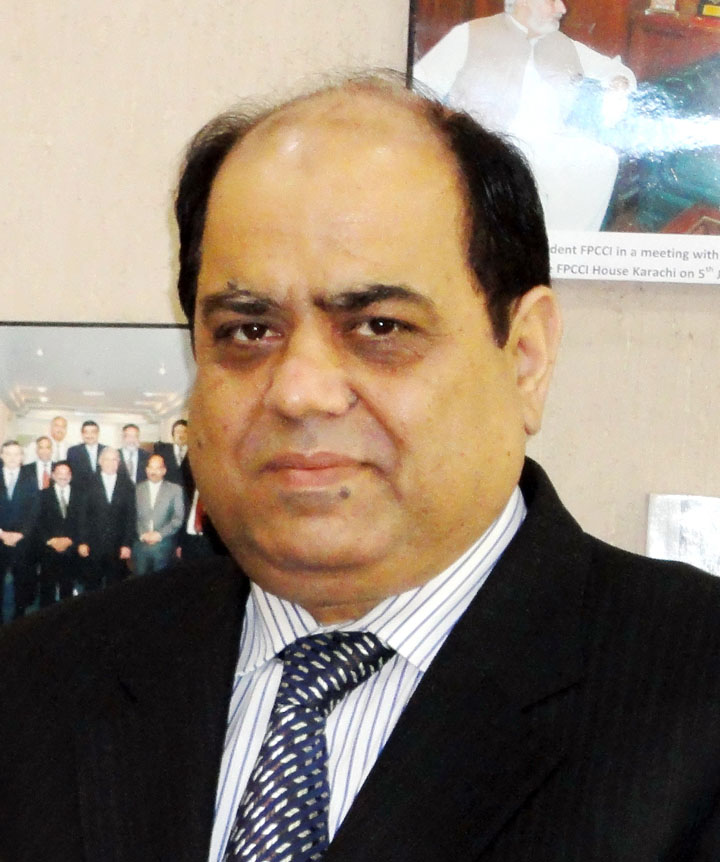 ISLAMABAD: The Pakistan Economy Watch (PEW) on Thursday said facility of collateral-free loans for Small and Medium Enterprises (SMEs) is one of the best decisions of the central bank which will lift the economy.

The State Bank of Pakistan has planned to provide up to Rs 10 million loan for the cottage industry without any collateral which will infuse a new life in this sector damaged by the pandemic, it said.

SMEs constitute the dominant part of the GDP and employment in almost all countries of the world and some countries became economic giants by focusing on SME development but this important sector remained neglected for a long time in Pakistan, said Dr. Murtaza Mughal, President PEW.

He said that successive governments have realized the importance of SMEs but were not able to intervene properly but now their access to credit is improved to ensure the rapid growth of this sector.

Dr. Murtaza Mughal noted that in past most of the schemes fell short of expectations due to lack of required interest and commitment on the part of top officials while banks have always preferred to ignore this sector due to fear of defaults but now the SBP will come forward in case of default.

In this environment, the SBP decision deserves credit for formulating a scheme that has the potential to contribute meaningfully to the growth of the SMEs sector resulting in modernization and expansion.

He said that collateral-free loans should also be made available for setting up of new businesses as practiced in many other countries.

Dr. Mughal noted that borrowing from banks has jumped by 70 percent in the first eleven months of the current fiscal year proving the confidence of the private sector.

He said that taxes on food items and the telecom sector should be reduced in the wake of pandemic and inflation.