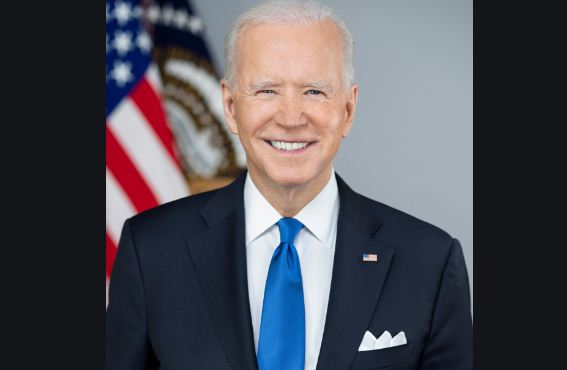 US President Joe Biden is set to announce names of three new nominees to senior diplomatic and foreign aid positions. This will include the top State Department official on refugee issues. Reports claim that Julieta Valls Noyes, a veteran career diplomat, is expected to be nominated as the assistant secretary of state for population, refugees, and migration. This senior post may play a significant role in the Biden administration’s efforts to reverse former President Trump’s restrictions on refugees to enter the US.

Another nominee includes two senior posts of the U.S. Agency for International Development. Paloma Adams-Allen, president and CEO of the Inter-American Foundation, a U.S. government agency that funds development projects in Latin America and the Caribbean, will be nominated as the deputy USAID administrator for management and resources. Isobel Coleman, a senior member of the Biden transition team and former U.S. envoy to the United Nations for management and reform under the Obama administration, will be nominated as USAID’s deputy administrator for policy and programming.

The US under Trump’s era faced a lot of brunts when it came to aligning relations with refugees and non-Americans residing in the US. It is yet to be seen how effectively these nominations – once in power – will work to streamline the issues at hand. The US needs to restructure its policies on various fronts to undo all the wrong that Trump did. However, countries such as Pakistan, China, and Russia would be carefully observing how the US policies affect the South Asian and Central Asian states.

The problem of refugees and displaces persons in the US must be addressed at the earliest so any human rights crisis and violation can be averted. Biden announced last month he would allow as many as 62,500 refugees into the United States this fiscal year, reversing Trump’s historically low cap of 15,000. The announcement came after the president faced widespread backlash on an initial plan to temporarily keep the Trump-era limits in place.