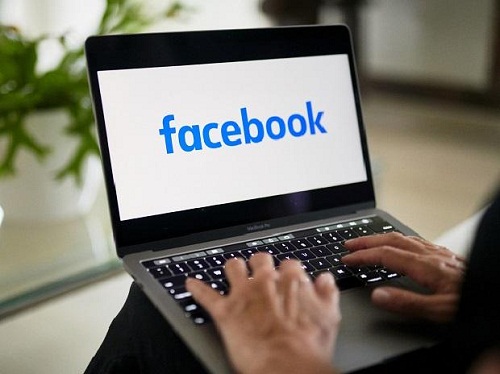 Facebook (FB.O) welcomes the progress made by the Group of Seven on a minimum tax rate and accepts this could mean the social network pays more tax, and in different places, its head of global affairs Nick Clegg said on Saturday.

“Facebook has long called for reform of the global tax rules and we welcome the important progress made at the G7,” Clegg said on Twitter. “Today’s agreement is a significant first step towards certainty for businesses and strengthening public confidence in the global tax system.

“We want the international tax reform process to succeed and recognize this could mean Facebook paying more tax, and in different places.”

The United States, Britain and other leading nations reached a landmark deal on Saturday to pursue higher global taxation on multinational businesses such as Google, Facebook, Apple and Amazon.

In a move that could raise hundreds of billions of dollars to help governments cope with the aftermath of COVID-19, the Group of Seven (G7) large advanced economies agreed to back a minimum global corporate tax rate of at least 15%. Companies will also have to pay more tax in the countries where they make sales.