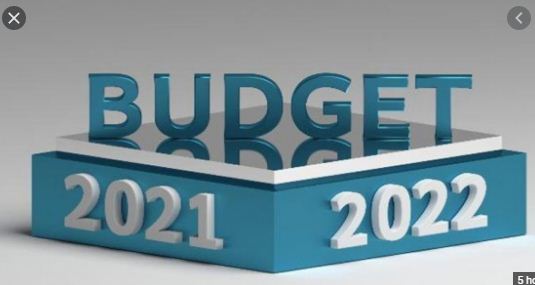 As the total size of the economy now stands at Rs52,057 billion, the federal government is to set the economic growth target of 4.8 percent for FY22. In FY22, the government would pay around Rs3,060 billion as debt and interest payments.