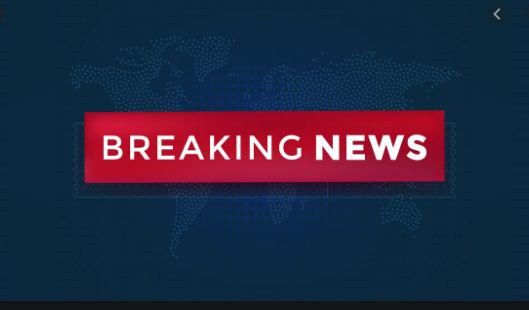 ISLAMABAD, MAY 23 (DNA) – Vice chairman four Mills Association  Punjab Sh. Kashif Shabir has said  that most of the flour mills situated in Punjab as well as the federal capital do not have wheat.

They cited different reasons including the permit system and shortage of supply of wheat.

They said that Punjab has achieved the purchase target of 3.5 million tonnes of wheat  during the current season however flour mills are facing severe difficulties in procuring wheat.

40 percent of flour mills in Islamabad and Rawalpindi are closed besides flour mills in the twin cities are facing difficulty in purchasing wheat directly from farmers, they added.

They also informed that flour mills are purchasing wheat at Rs 2,040 per 40kg while the government rate is Rs 1,800 per 40kg.

The present government has introduced a new system to control wheat supply and demand and in this regard, permits have also been issued to flour mills.

However, the Punjab government has refused to recognize the permit issued to flour mills due to which flour mills are in shortage of supply of wheat.

On the other hand, farmers have also stored wheat instead of selling it due to which not only the prices of wheat have increased but also mills do not have wheat in flour mills.

They feared that flour prices are expected to rise across the country after the rise in wheat prices in the open market.

In case of an increase in the price of flour, the price of tandoori bread is also likely to increase, they added.

They requested the food department of Punjab to abolish the permit system and allow flour mills to buy wheat from all over Punjab.=DNA