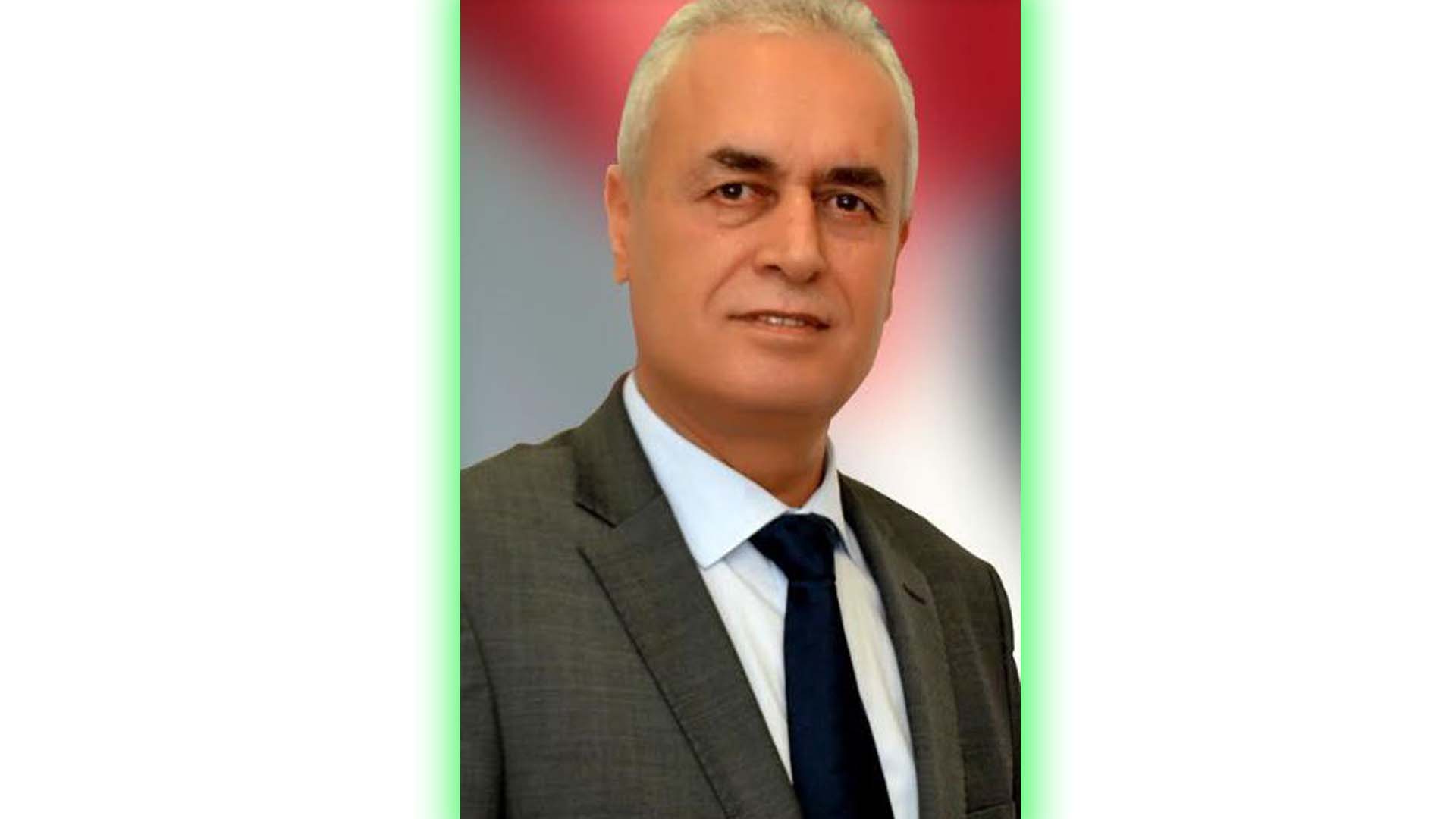 ISLAMABAD, MAY 23 (DNA) – Ambassador of Palestine to Pakistan Ahmed Rabei has expressed his gratitude to the people and govt of Pakistan for extending whole-hearted support to Palestine during war with Israel.

In a special message issued on Sunday Ambassador Ahmed Rabei said on behalf of the Palestinians I express my sincere gratitude to the brotherly People of Pakistan, all respect to the Prime Minister, Foreign leaders of the parties, for their courageous efforts to support Palestine.

He said he wanted to convey his heartfelt gratitude for their support to the Palestinian people. ‘Your efforts are greatly admired regarding convening of the emergency session, cease-fire, de-escalation and an end to atrocities’.

This historical act will be remembered, not only by the entire world, but it will be a history to remember for generations.

He expressed gratitude for Pakistan’s remarkable role while urging the international community to take concrete and immediate steps for resolution of the issue.

The ambassador greatly appreciated Pakistan foreign minister for speaking up and pushing for an emergency session of the OIC meeting and UN General Assembly. Pakistan played an important role in building, steering the discussion and building a consensus.

The Ambassador also thanked all those delegates hailing from various walks of life that visited the Palestine embassy and expressed solidarity. He especially thanked the parliamentarians who came to see him to express unity. The ambassador said it was indeed a great brotherly gesture, which the people of Palestine will never forget.

Ambassador Rabei said though war in Gaza has ended, yet our struggle for two-state solution shall continue. He hoped Al Aqsa mosque shall been free from occupation and we shall inshallah pray together in the Mosque, which is our Qibla-e-Awwal.=DNA