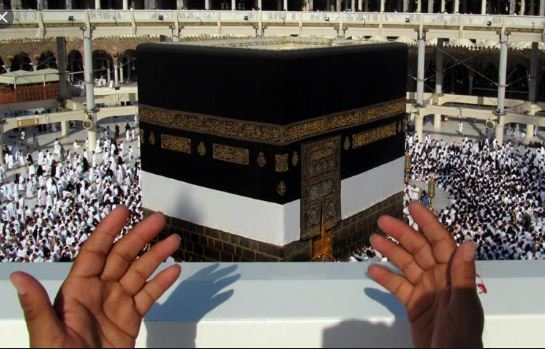 ISLAMABAD, MAY 23 (DNA) – The Saudi Embassy in Pakistan has said in a statement that no decision has been taken yet regarding the Hajj.

A spokesman for the Saudi embassy in Pakistan said, Sunday, that “no decision has been taken yet regarding the Hajj. All that is said in this regard are proposals that are still under study.”

According to the statement, the statement of the Special Representative of the Prime Minister of Pakistan for the Middle East and Religious Harmony Taher Al-Ashrafi regarding Hajj is incorrect.